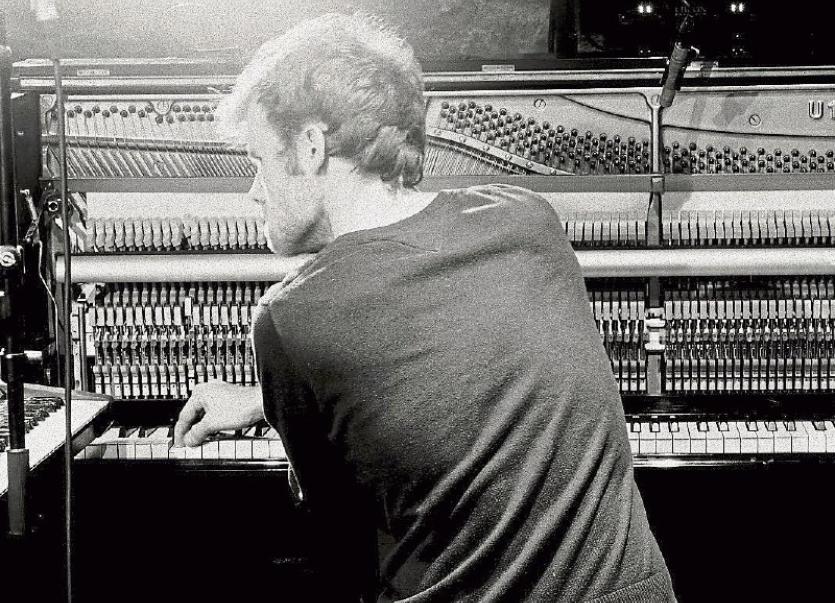 CRAFT in piano compositions very much relies on the manner in which it is performed, coupled with one’s expert knowledge of the instrument.

A fairly salient example was jazzmaster Thelonious Monk, who was first accosted by critics for his aggressive, slamming fingers. But this was the inception of a new age of expressive music.

And while Limerickman Paddy Mulcahy is exponentially moulding himself to fit such a parallel, the craft in his latest Twenty Six extended play is certainly paving a way forward in innovating a sound style.

Released on Sweden’s 1631 Recordings, the record is built for the tiresome and jetlagged. But on the other hand, in a tonal twist in his musical career, the five-track record is also a statement of optimism.

He says: “The energy and optimism must come from a new-found confidence. I think before, there was an element of holding back; but now that I’m feeling a lot more comfortable, I can express myself musically with more freedom in different ways. My new album is a good example of this. There are a lot of different emotions, instruments and dynamics happening throughout; all a good sign of me feeling comfortable.”

And while there is a charm in Mulcahy’s dripping keys in the opening Vancouver, and Saint Martin, the endearing trait in his newly-enveloping style is the clear sound of the pedal. Depending on the tempo, it beats like a steady percussion, or speedily triggers like a timer.

“As I strayed away from ‘in-the-box’ digital music composition, using midi instruments, I became more and more captivated by the presence of the composer in the room. I feel that the person responsible for the recording is as important an instrument as the piano or guitar itself,” he explains.

As always with this city musician, in his early 20s, his releases are alluring teasers. The young man who once supported Lubomyr Melnyk in Ormston House, is currently in the final stages of his new album, The Words She Said.

And though it has been confirmed that he will be moving into a more polychromatic sound with synthesisers, glockenspiels, new mics and recording techniques, imaginably there will be scribbles of his crafted minimalism in the record.