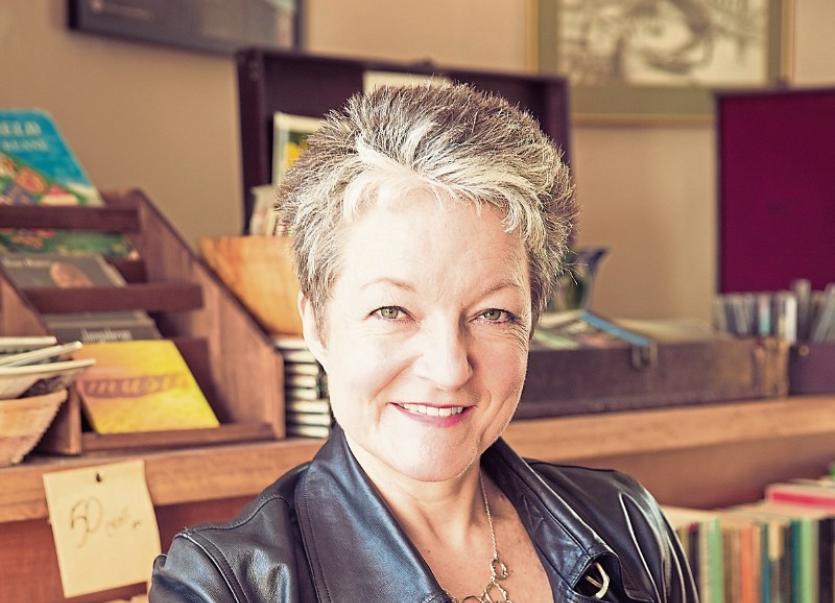 Hanami, the traditional Japanese custom of enjoying the beauty of flowers, especially cherry blossoms or Sakura, was the inspiration for this collection.

Running for only one week, Ms Taylor Thompson graduated with an honours degree from the Limerick School of Art and Design in 2013 and was the recipient of the Tom Fox Exhibition Award. This award and its accompanying bursary led to her first solo exhibition in 2013 facilitated by Limerick Printmakers.

Her series of oil paintings on linen, entitled 45 for Valour was created to mark the hundredth anniversary of the advent of the First World War and as a tribute to the forty five soldiers of Irish descent who were awarded the Victoria Cross for their heroism.

Ms Taylor Thompson’s fine art has a strong botanical theme. Her early work is an explosion of colour and movement taking inspiration from all aspects of the natural world.

Her award-winning graduate show examined themes of mortality with the muted colours of dying flowers, specifically poppies and lotus flowers, whose symbolism represents impermanence and reincarnation. A solo exhibition 45 for Valour focused on the common poppy, a symbol of remembrance for those who lost their lives during the first World War.

Ms Taylor Thompson’s upcoming exhibition in Ballina, Sakura, sees a return to the vivid colours of some of her early work but with the added complexity of mixed materials.

Delicate pinks set against a riotous backdrop give them a contemporary edge. The work manages to convey both the joyousness and abundance of nature against the delicacy and transience of the blooms, which, almost as soon as they appear, seem to scatter in the wind.

Ms Taylor Thompson has many strings to her artistic and creative bow. As a broadcaster with RTE Lyric FM she has the privilege of painting pictures with words and music. Through her work as a presenter  she cherishes her role as a weaver of dreams through a miscellany of  music and song - a conduit of peace and tranquility over the airwaves.

Sakura will run from November 4 until November 12 at Quay Arts Gallery, Ballina. All are welcome to attend. Her work is currently also on display until October 22 in the Lavit Gallery, Cork as part of a music themed exhibition featuring Katherine Boucher Beug, Elizabeth Charleson, James English and more.

For more information and to see more of her work please visit www.trishtaylorthompson.com