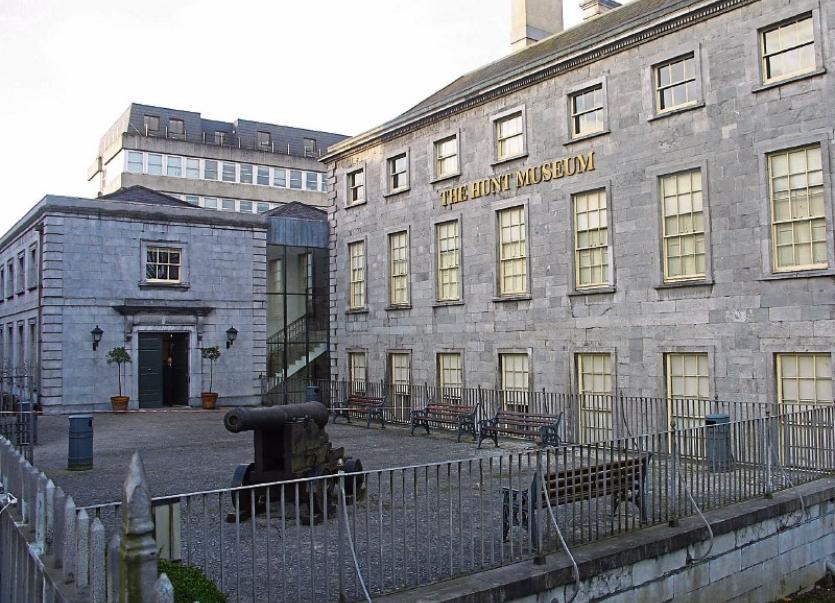 THIS WEEK, the Hunt Museum, through the Limerick Regeneration programme, will host a number of talks, as part of its Conversation Café series.

On Tuesday, at 1pm, a variety and mix of local groups will meet to discuss the better use of underused spaces across the city. On Wednesday, between 6pm and 7pm, groups will discuss how they can make life in direct provision more fair for asylum seekers.

On the final day, on Thursday at 1pm for an hour, members of the community will be invited to discuss Ireland’s healthcare system. This will be followed by another hour of discussion at 4pm, for a talk entitled: “How can we make access to sports and fitness facilities for all more fair?”

Hunt Museum acting curator of education and outreach, Fiona Byrne said that this is part of an umbrella programme, which will see a number of local groups discussing the concept of fairness in their community.

She said that the conversation cafés are in response to the issues raised by different groups. “This is about having a platform for them and getting other people into the conversation.”

Following the meetings, organisers will draft documents detailing the suggestions made by the groups, with associated artwork by local illustrator Jacob Stack. The documents will then be sent to various organisations.

People who wish to attend the talks at the Hunt Museum are advised to book beforehand.