Eddie Carey is on the up with Home is the Hero 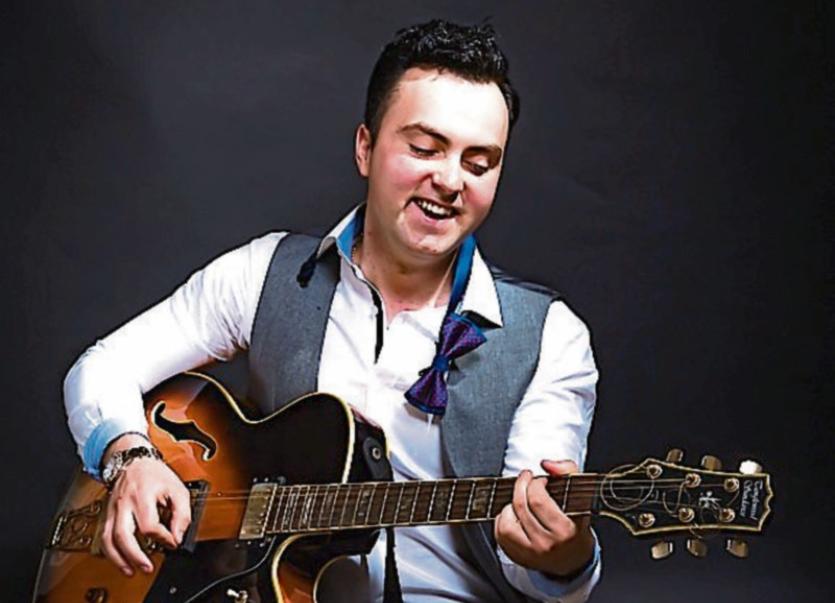 Eddie Carey, from Newcastle West, rising star of Irish country who will launch his new album Home is the Hero

NEWCASTLE West born Eddie Carey is rapidly becoming known as the new voice of Irish country music. And he will host the launch of his new album this Thursday night at the Greenhills Hotel in Limerick where he will be joined by top stars Louise Morrissey and John Hogan as his special guests.

Still just 26 years of age, Eddie has the style, charm and charisma to make it big on the country scene but it is his voice that is the stand-out factor.

Eddie got his start in music performing on the local cabaret circuit in West Limerick before later deciding to travel abroad, stopping off in London, Australia and Canada.

His musical influences cover a broad spectrum but he really fell in love with both American and Irish country music. He cites his favourite American artists such as George Jones and Gene Watson and locally Big Tom and the late Gene Stuart.

Having already enjoyed a great reaction to brilliant songs like 1963 and The Last Time, Eddie has just released a catchy follow-up single entitled Murphy’s Bar, an original song penned by himself.

Eddie and his band have been busy in the recording studio laying down the final tracks of a new 14 track album which patrons will be able to hear this Thursday night.

“I’m really excited about our new management set up and things are looking very positive for the future,” the Newcastle West artist said this week.

His management team is also confident that good times lie ahead for Eddie and that he will spice up the the Irish dancing scene, with his modern, young and sexy image coupled with his blend of new and more traditional repertoire.