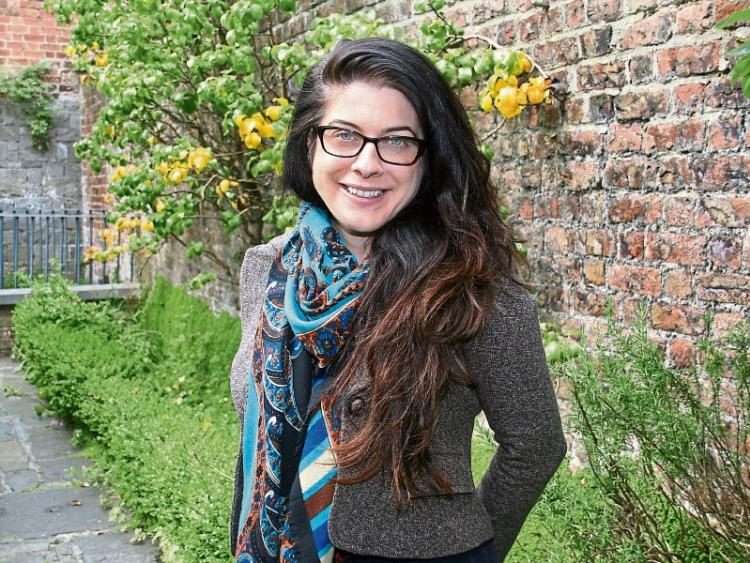 THE idea, Joanne Ryan explains, hit her almost by accident.

The creative process for developing a show based on her dwindling fertility, she explains with a deft touch of actorly self-deprecation, was not unlike giving birth.

The Kileely actor has bravely created the one woman play Eggsistentialism, a “comedic, autobiographical journey” that charts the “madcap odyssey” she went on in deciding whether or not to have a child as her “final, fertile years” slid by – her words, not ours. It wasn’t meant as such, she laughs.

“In the beginning, it is funny how things change, but I had decided that I was going to write this piece, but it won’t be autobiographical and it won’t be a one person show, and it is now both. So that happened,” Joanne laughs.

The piece emerged from the Hatch LK theatre incubation project run by Maeve McGrath out of the Belltable. Working with first Theatre Uncut and then director Veronica Coburn, Eggsistentialism began to take shape. 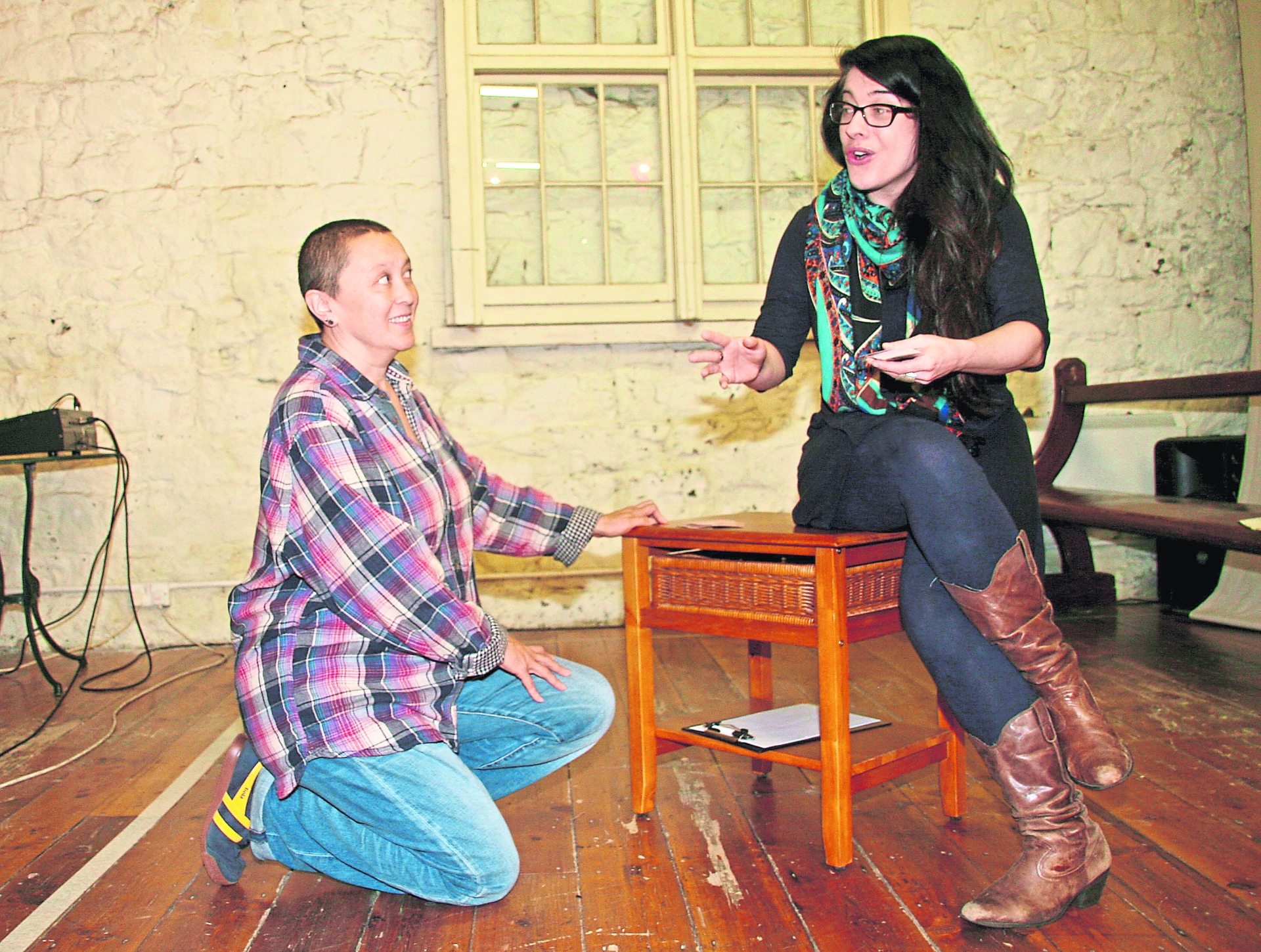 “They asked us as an exercise to talk off the cuff about stuff that we were scared of, or angry of – a one minute riff. At the end, kind of as a joke, but I don’t know where it came from, I said ‘and I don’t know whether or not I should have a baby’ - and the room just went...(quiet). I decided that was the question, that was it.”

Using inventive staging that includes 3D projection, video mapping and animation, Joanne documents her journey in answering this question. Family, friends, expert and the darker recesses of the internet were consulted and appear.

“Mortifyingly enough, it is entirely true to life! So everything that happens in the show, happened,” she laughs. “Everybody mentioned, I use their real names and got their permission. That has been an interesting thing – if you are telling a real story, it affects a lot of people other than yourself.

“It is a comedic, autobiographical narrative, but the main thread is serious, because it is also about the social-political context that we make huge decisions like that in.

“The main focus for me isn’t the decision, because it varies from person to person – it is more about the journey. I hope that it will be a very funny but also thought provoking night out for people and will start a lot of conversations.”

The play runs in the Belltable from September 8-10.