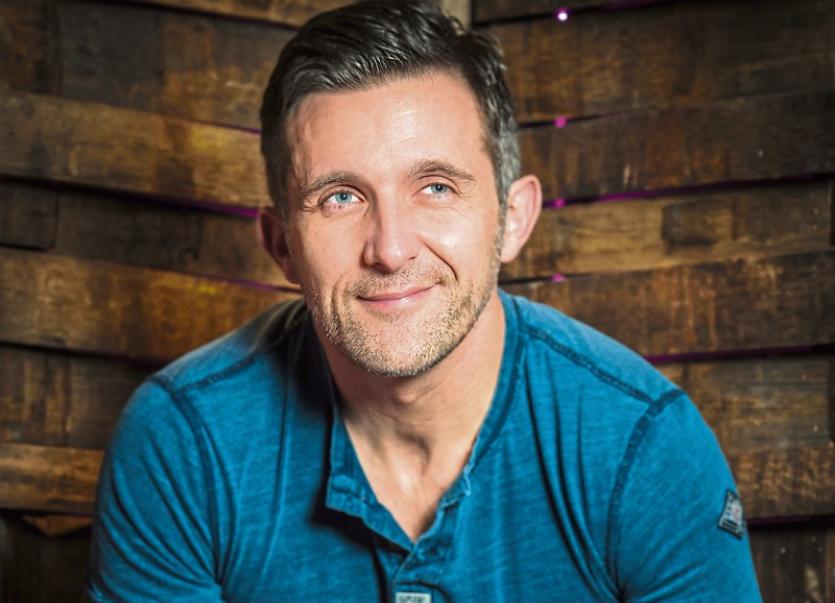 COUNTRY music star Johnny Brady will take to the stage to end the summer season in style at Limerick Racecourse as the Twilight Summer Racing Series draws to a close for 2016.

Brady follows in the footsteps of Limerick band The Lemon Suckers and Irish ballad group The High Kings in performing at the popular series at the Patrickswell venue, which also boasts an action packed seven race national hunt card, getting underway at 5.40pm on July 21.

Hailing from Randalstown in Co. Antrim, Johnny has been involved in the music industry for over 20 years and has become a household name on the country music scene in Ireland with his live band and energetic performances marking him out as a “must see”.

His new album Radio was released in June and he is promising an “action packed show”.

“It promises to be an evening not to be missed with country music sensation Johnny Brady set to perform live after racing, not to mention the Twilight Most Stylish Lady Competition which is very kindly sponsored by Crescent Shopping Centre,” he added.