Apres Match to run the rule over Euros game at Dolan's 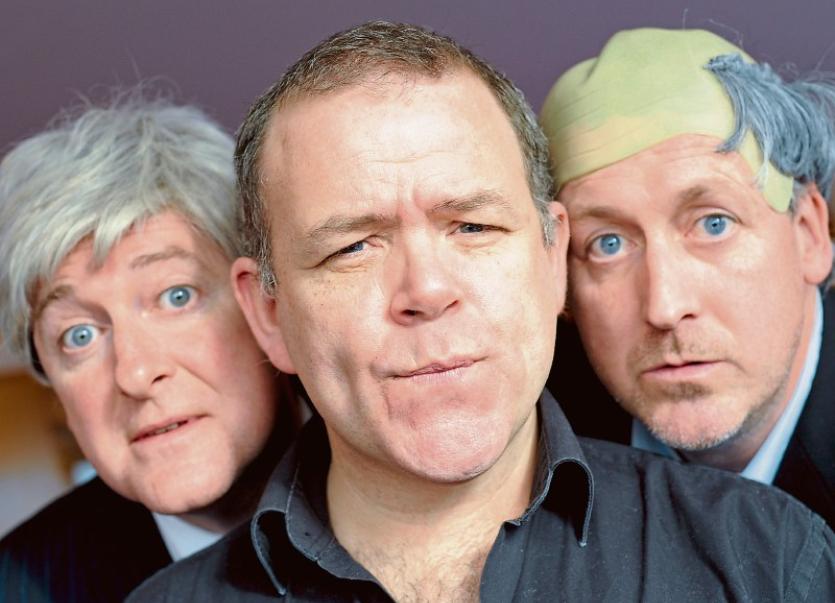 WITH the European Championships about to kick, the Apres Match crew are returning to Limerick for a show next week.

The comedy trio – Barry Murphy, Gary Cooke and Risteard Cooper – will be performing live in Dolan’s Warehouse on Saturday, June 11 to commentate on the England v Russia clash in Euro 2016.

Apres Match visited the Lime Tree in February and return now with the soccer about to take over the agenda for the next five weeks or so. Risteard Cooper told this newspaper before that previous show that, despite much preparation in advance, the trio like to have a “certain looseness and flexibility”.

“It is always a bit of an experiment,” he laughed. “The audience really love it when you try something a bit different or a bit new and they know there is a bit of risk involved, in a way it is more exciting because they can kind of sense that you don't really know where it is going.”