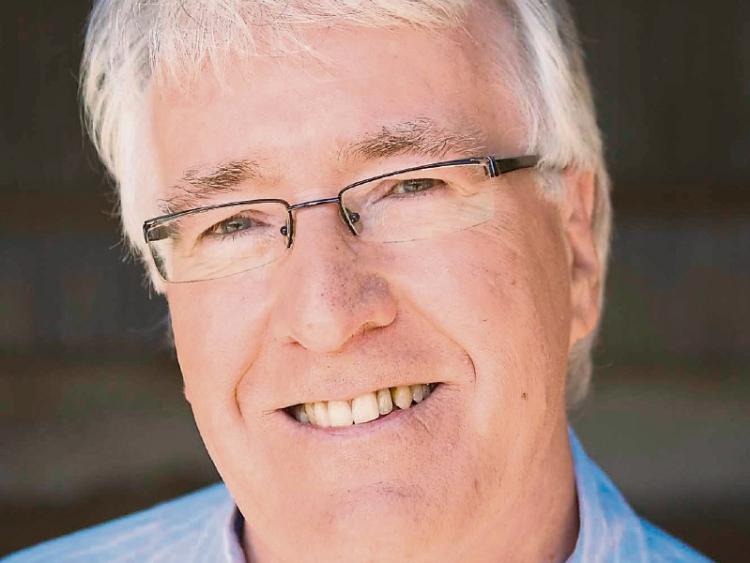 RADIO veteran Brendan Balfe will spill secrets and hilarious tales from a near 50 year broadcasting career in a stage show at the Lime Tree this Saturday night.

Balfe, a contemporary of Gay Byrne, Mike Murphy and Terry Wogan, among many others, is renowned for his comedy and documentary programmes but has also been a scriptwriter, producer, author, performer and television associate as well as winner of three International Awards for radio comedy over a stellar career.

Brendan Balfe, Sorry We’re Off the Air – Tales From Behind The Microphone, comes to the Lime Tree this Saturday, with the radio veteran teaming up with theatre producer Pat Egan to tell stories, mixed with actual clips from programmes, as well as the unintended mistakes, or bloopers, that every broadcaster is prone to,

Of these, he laughs, Larry Gogan’s collapse into a fit of giggles at his attempt to say “Gruyère cheese” on radio ranks up there, but he also remembers Terry Wogan poured a jug of water over his head as Blafe read out an announcement in the early days of RTE Radio. Suffice to say he has tales to tell and can’t wait to come to the “capital of the south”.

“I am looking forward to it, I have only played around Dublin up to now - I did Galway last weekend, but mainly Dublin, and it builds over a few weeks,” he says.

“The main thing which I have found is that thing works, and it has done very well and lots of people said it was the funniest thing they have ever heard,” he laughs.

“It is the stories, I have been telling them for years, mostly among my friends, and I did a talk when I retired from RTE formally in 2010, for the local historical society.

“I prepared an hour's worth of material and audio clips, bloopers and out-takes and that is what it became and it went down well,” he adds.