Poetry on exile experience at Belltable 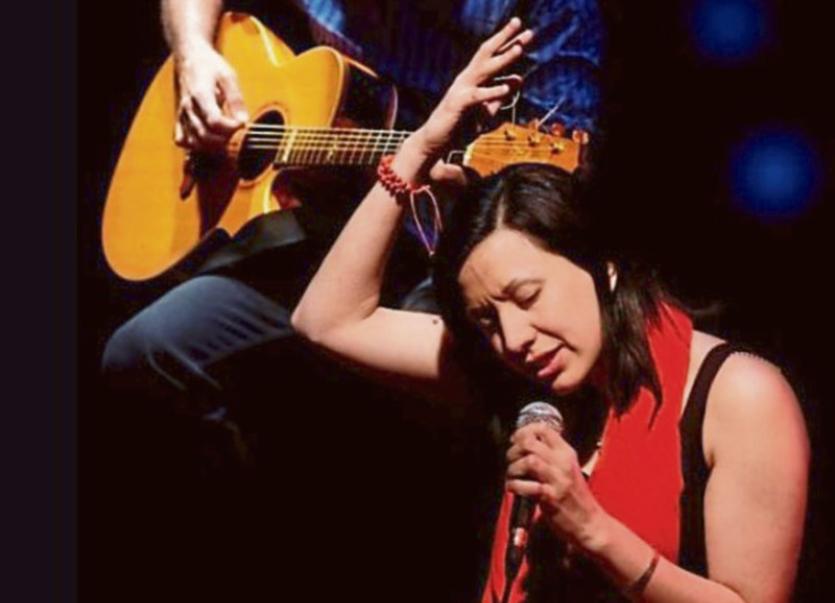 Poet Rafeef Ziadah will perform with Phil Monsour at Belltable

A WORLD-renowned poet who is performing at the Belltable this weekend, has commended Limerick for its offering of protection to 100 Syrian refugees, who will be housed across the city and county throughout the year.

Palestinian poet and human rights activist Rafeef Ziadah, who was undocumented for most of her life, will perform her newly-released spoken word album, We Teach Life, at the Belltable this Saturday, at 8pm.

She said that the album, performed with musician Phil Monsour  “chronicles the stories of Palestine and the Middle East, and quite a lot of it deals with the current refugee crisis. It is spoken word put to music, produced in Australia, with a lot of Arabic undertones to the music, as well”.

Speaking to the Limerick Leader, the London-based poet said that “it’s nice to know that the people of Limerick are accepting refugees and taking them in so beautifully.

“I have grown up undocumented for most of my life, so I understand how it feels to lose everything and wanting to settle somewhere new.

“The trouble with the camps in the Lebanon is that they are already overcrowded with Palestinian refugees. There is no infrastructure, there’s no electricity, water is scarce, so you’re adding to an already horrific situation. You have Palestinians who fled to Syria, and are now double refugees, and they are not allowed in the camps in Lebanon or Jordan, and are being forced to take any route they can to Europe,” she said.

Due to huge demand for the show, Ms Ziadah’s Dublin show was recently moved from the Abbey Theatre’s Peacock stage to its main stage.

“I have been completely humbled by how wonderful people in Ireland have been. We had to move from a smaller theatre to the Abbey Theatre. And to be part of the centenary events, especially since I am part of the Palestinian Boycott, Divestment and Sanctions movement, Ireland has a very place in history, for me. So it is an honour to be heading to Ireland to speak the poems,” she said.