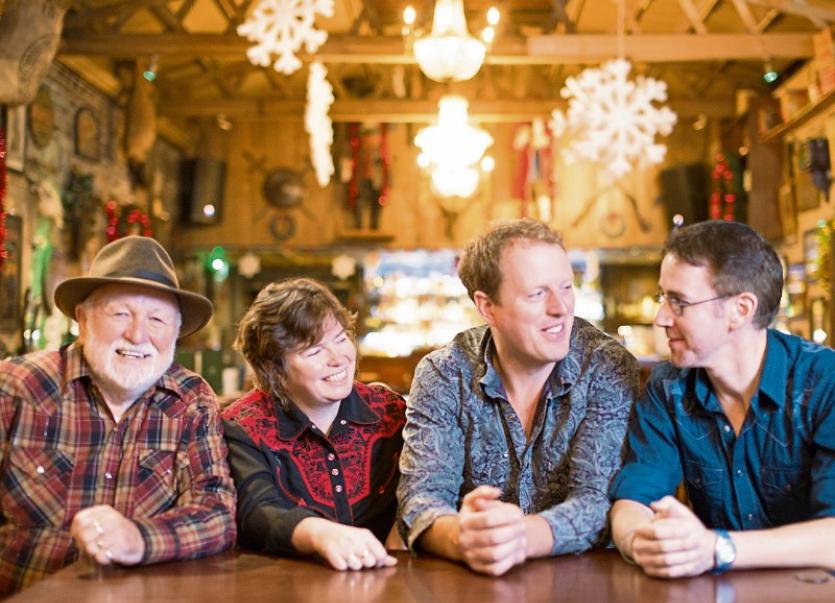 THE plaza area outside the Dug Out bar, located in Thomond Park stadium, will play host to the cream of Irish ballad and rebel bands for a new festival in May.

The Plaza Marquee at Thomond Park will host a series of concerts over the summer months, beginning with The Wearing of the Green Ballad festival on Saturday, May 14, followed by another event in June.

The May event will feature Derek Warfield and the Young Wolfe Tones, The Dublin City Ramblers, Rebel Hearts, Limerick’s own Parcel of Rogues and the Lone Piper, providing a “fantastic night of pride and celebration of all that we love about being Irish through our rousing catalogue of iconic songs of resistance” - according to the press material.

Expect A Nation Once Again, On the One Road, The Boys of the Old Brigade, The Ferryman, Dublin in the Rare Old Times and, of course, Sean South of Garryowen.

Thomond Park, in association with Linden Productions, said it was “thrilled” to be hosting the exciting line up of concerts. There will be full bar and food facilities on site for the Wearing of the Green Ballad festival on May 14, with the first act on stage at 7.30pm, for four hours of best of music.

Tickets are €25 and available from Ticketmaster.ie, Thomond Park and Steamboat Music.