Limerick play is the real McCoy 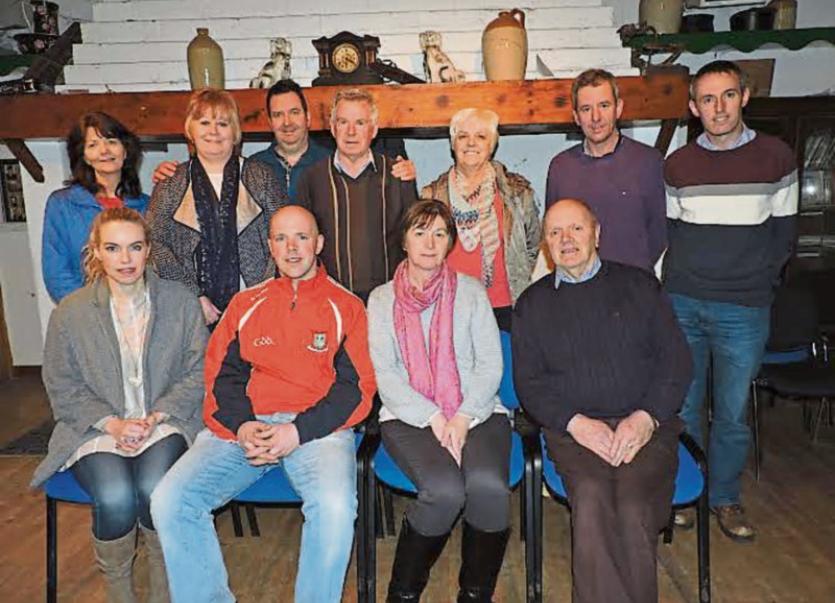 IT’S The Real McCoy – not AP – performed by the exceptional St Patrick’s Players commences its run at the Teach, Cloverfield this Friday April, 8 and Saturday 9 at 8.30pm.

They then go on the road to Pallasgreen on Sunday, April 17 at 8.30pm and Friars Gate in Kilmallock on Friday, April 22 at 8pm.

Tommy Marren’s play put on by the long-established Cloverfield-based group, and directed by Pat O’Dea, ensures a night of laughs and enjoyment.

Set in Ireland 1963, it centres on Madge Molloy who has lived over forty years of her life wondering why her husband Tom, whom she was married to for just five months, disappeared without a trace.

“However, the arrival of a new curate to the parish – Fr Michael McCoy - is about to throw light on the circumstances surrounding Tom’s mysterious disappearance.

“With two love stories, a dominant wife, a frightened husband, a confused curate, a gormless postman and two pedigree gossips, this production has all the ingredients for an unforgettable night of entertainment!” said Pat, who is joined by Frank Bateman as stage manager, ably assisted by Mary O’Donnell, Eddie O’Dea and Mairéad Murphy.

”With this experienced cast you are guaranteed a good laugh,” said Pat. Months of rehearsals have gone into the production.

The great John B Keane’s Sive was last year’s chosen play and it went down a storm with audiences so more of the same is expected with Tommy Marren’s It’s The Real McCoy.

Cloverfield is synonymous with drama, music, storytelling, song and dance and every year St Patrick’s Players keeps that tradition alive with immense pride and talent.