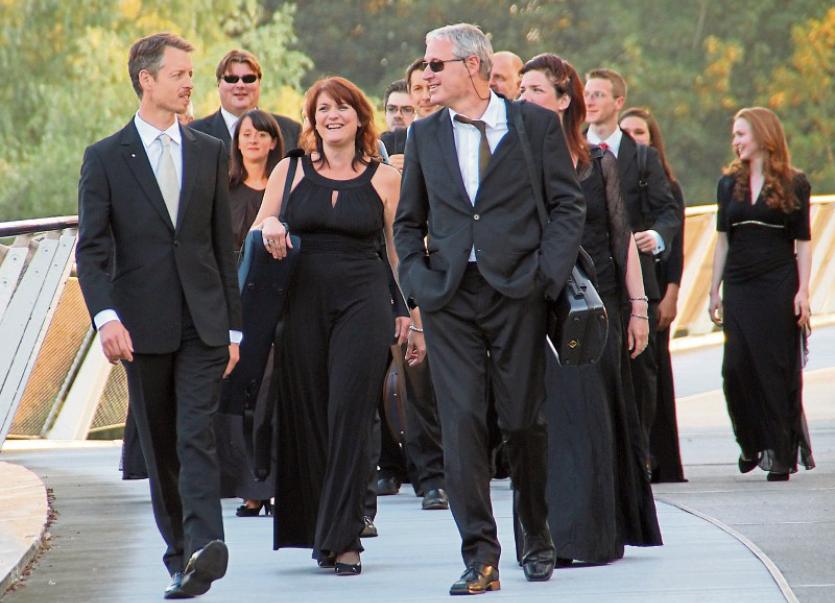 The Irish Chamber Orchestra play in St Mary's Cathedral, and are joined by actor Des Keogh, below

IN the midst of the military pomp and ceremony surrounding the 1916 centenary celebrations, it is easy to forget that the Rising was also underpinned by the stirrings of an Irish cultural revolution.

A significant proportion of the major players were literary men and women, not least of which was Padraig Pearse, while WB Yeats’ poems are entwined with the period.

The renowned actor Des Keogh was quick to make this point when speaking with the Limerick Leader this week ahead of an appearance with the Irish Chamber Orchestra, which dedicates its latest concert series to commemorating the Rising, with a show in St Mary’s Cathedral next week. 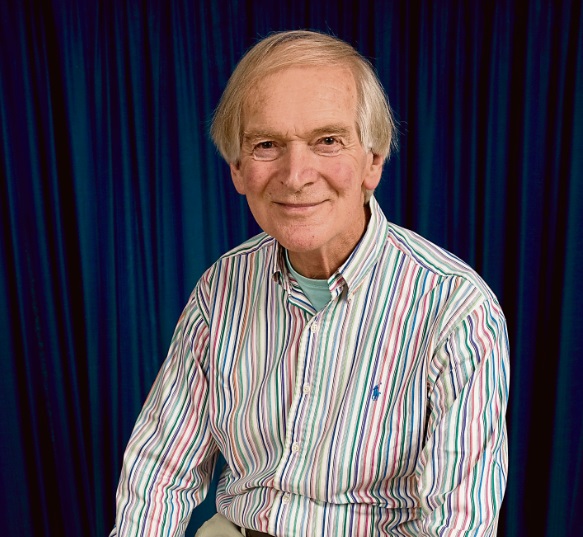 1916 – Revolution and Rhetoric blends a literary and musical programme, mixing Irish classical and trad music with some literary gems, six of which in total will be recited by Keogh, whose own daughter Oonagh is a long standing member of the ICO. He will read Pearse’s The Fool during a performance of John Kinsella’s The Splendid Years and further poignant verses of the time by Yeats, AE Russell, Sir Arnold Bax and more.

“It is a nice way of marking the centenary, I must say I am looking forward to it,” said Des. “I played once before with the ICO, some years back, that was actually in Carnegie Hall in New York would you believe - no less a venue.

“Coincidentally, one of the main pieces on that programme was a setting by John Kinsella of some poems by Seamus Heaney. And this one is again a composition by Kinsella, a setting of Pearse’s The Fool. So that is a nice correlation.

“We are doing some other things as well - they wanted me to do some other poetry associated with 1916, so I am doing a number of those. Some are very interesting pieces and one in fact is by the English composer Arnold Bax, but he wrote under a pseudonym of Dermot O’Byrne as a poet. He was very keen on Ireland, he more or less fell in love with it and characters like Yeats and Pearse. So I am actually doing one of his poems and the orchestra is playing a composition.”

Of the legacy of 1916, Keogh says: “I must say I was very impressed by what has been going on. I think it was very fitting that we should be having a commemoration and it is very good that the cultural side of it is being celebrated and the legacy of those people who took part who were not only patriots, but also contributed greatly to our culture.”