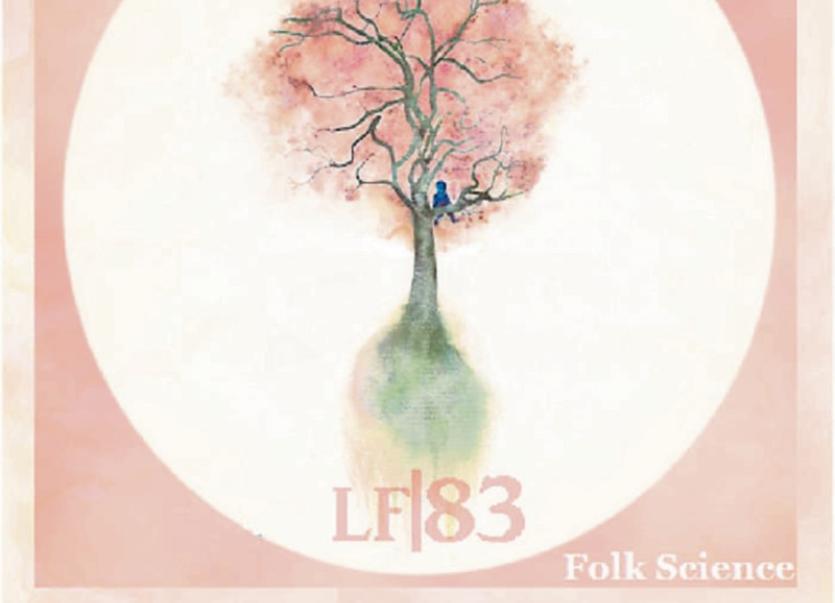 THE debut album by Limerick bedroom producer, LF83 [Kevin Walsh], does exactly what it says on the tin.

Folk Science is a collaboration of local and national talent, conducted by the LIT graduate, who — as part of his first official album — has married electronic ambient vibes to traditional folk instrumentation.

The album, which took two years to complete, was prompted by Walsh’s longing to return to music after a short stay in Edinburgh.

And though each instrument was recorded in various locations, Walsh says the album is “a total bedroom project.

“The only things that we did in the studio was the violin, which we did in John’s Square. Other than that, it was done in sitting rooms and bedrooms. Looking back on it, it was very much spread out. I would basically come along with my laptop, I would plug in the audio card, and say ‘Look, I am not going to tell you what I want you to play; I just want you to play what you think you should play.’”

LF83’s debut album, Folk Science, can be purchased via thelostandfound83.bandcamp.com for €5.