Funds raised for Limerick photographer after gear is stolen 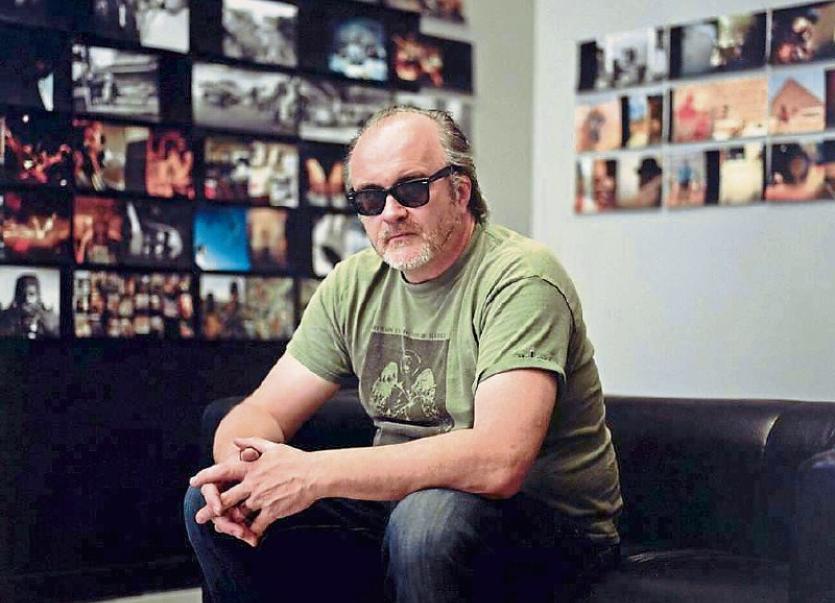 AN ONLINE crowdfunding campaign has been launched to help renowned Limerick-born photographer, Brian Cross, after his equipment — worth more than $25,000 — was recently stolen in America.

As of this Monday, more than 130 individuals and groups had contributed upwards of $10,000, with some donations coming from Limerick. The goal of the crowdfunding endeavour has now been met as a result.

On February 26, Mr Cross’ — also known as B+ — car was stolen in Los Angeles. It contained two Hasselblad cameras, two Nikon DSLRs with prime lenses and a Canon Mark 3 and a “large haul of accessories”.

Hey folks all my gear was stolen! Some friends have started this... Any and all shares donations welcome https://t.co/nqsnaMfHDI

The photographer has written to those who have contributed, saying that the incident has “basically devastated” his ability to work.

“I was against doing this in the beginning, I felt there was still a chance for the equipment to be returned, that this kind of thing was for folks that were in life or death situations, that I’m realistically not very good at asking for help, but now I understand the wisdom of small campaign.”

Mr Cross left Limerick to the United States in 1990, after studying at the National College of Art and Design, in Dublin in 1989.

He has since become a prominent figure in hip-hop photography in the US.

The Rubberbandits tweeted last week in support of the photographer and artist’s campaign.

One of the most important photographers in Hip Hop (A limerick man) had his gear stolen and needs cash. @hotpress https://t.co/RXH2ksDjan