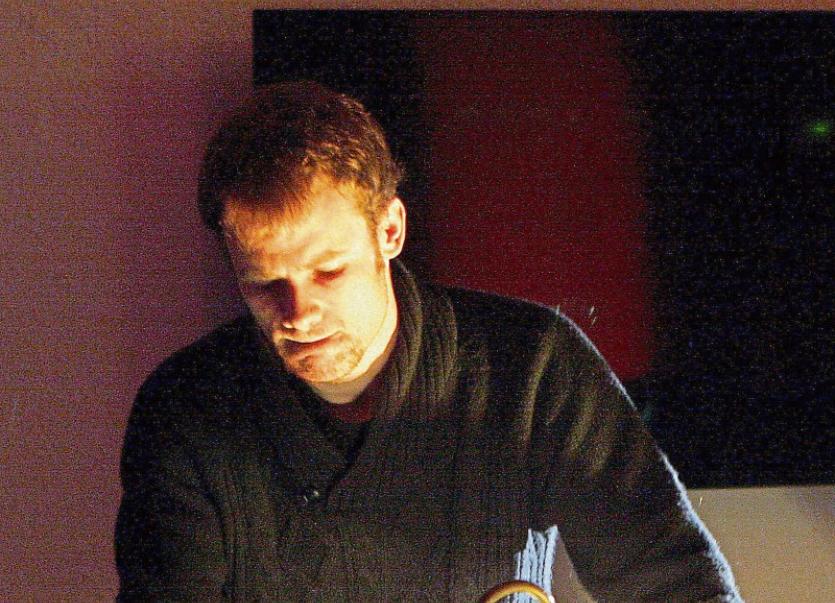 Paddy Mulcahy will re-release his album on March 4 online

The 22-year-old musician said that the eight-track re-release with 1631 Recordings will push the album, which was self-released in June, to “a larger and more appropriate audience.

“I like to look at it as a fresh pair of legs to the album. I think as many people as possible deserve to hear it. It’s something special, and it will be an insight into what’s to come in the future.”

My Mulcahy, who is currently half-way through finishing his next album, said that he has “recently taken a major interest in the aesthetics of music and its presentation”.

In June 2015, Paddy ended his five-year stint as electronic musician nubus; a solo project that led to the release of a multitude of albums of varying genres.

Since then, he has performed and recorded in Germany, and has worked with various local dance groups in Limerick, contributing original scores for live performances.

The young musician’s mellow-ambient and soothing album can purchased for €6.79 online via 1631 Recordings.

Paddy will perform with local actor Kevin Kiely, Jr and Angie Smalis for the original show Specifically. Being. Human, at Limerick City Build, Ltd, on February 25, at 8pm.