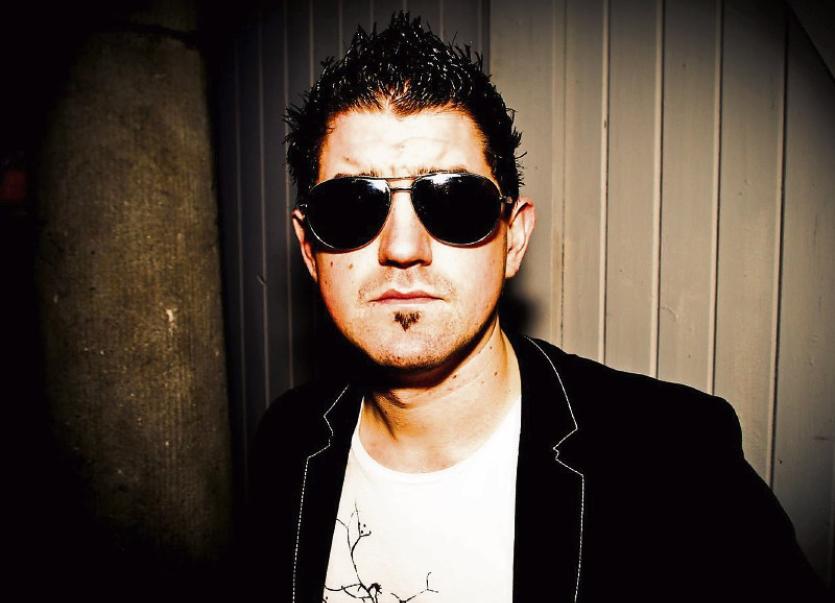 Limerick magician Steve Spade is sponsoring the visit to Ireland of his horror hero Kane Hodder, of Friday the 13th fame

LIMERICK magician Steve Spade is to sponsor his horror movie hero Kane Hodder’s appearance at a special convention in Dublin.

On February 27 and 28, ScreamVention will take over the Red Cow Moran Hotel on the outskirts of the capital.

And SpadeLion Productions has agreed to sponsor Kane Hodder, who played Jason in ‘Friday the 13th’ at the event.

“It is amazing to be able to do this, because I have been a fan of his since I have been a child,” Steve said, “The whole event is going to be pretty exciting, because they are bringing over a number of big horror movie stars, including Tony Cross from Candyman.”

The promoters of ScreamVention say it is Ireland’s first ever horror movie convention. Included at the event is a question and answer with some of horror movie’s “most iconic actors and actresses”.

As well as this, there will be a showcase for some of Ireland’s most talented short-film makers, with Mr Spade premiering his own movie, Cavity.

The film, centered around an evil dentist and shot in Limerick, stars Karl Shiels of Fair City game.

”I met Karl at an event in Dublin, and I pitched him the idea. He became this kind of character I had in my head. I had this idea for Cavity when I was on the set of another film called Ground Floor,” Steve explained.

The festival will also feature an opportunity to produce and direct your own horror movie.

Asked why he wanted to get involved with the event, magician Steve said it would allow his creative vehicle SpadeLion to diversity.

”Since SpadeLion started, I wanted it to go away from the whole short film/film noir feel, and go straight to the industry standard. This opportunity, with ScreamVention being on our doorstep is going to help,” he said.

As for Limerick, Steve said SpadeLion is currently producing a movie alongside Graham Gill, who is famous for his role in Game of Thrones.