Warsaw Radio for single launch show in Dolan's this Friday 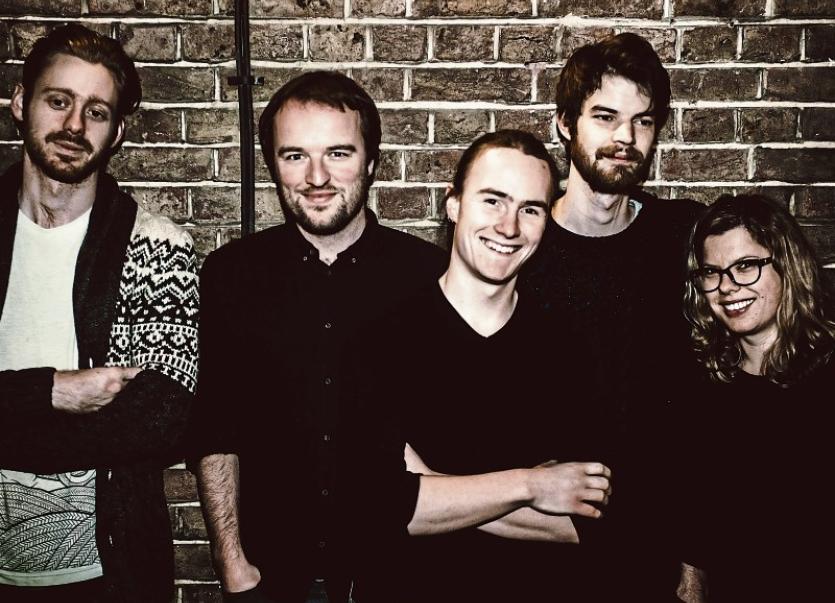 McNamara – son of former 2FM DJ Michael – started the band after moving to Brighton back in 2012. The five piece are on an Irish tour to launch latest single Down By The Sea, with a gig Upstairs in Dolan’s (doors 8pm, €5).

The single is the latest from EP Give It All To Fear and was produced by Tim Bidwell. The band have had plenty of airplay on BBC and 2FM and had a busy year in 2015 with live shows and we are picking them out as ones to watch.