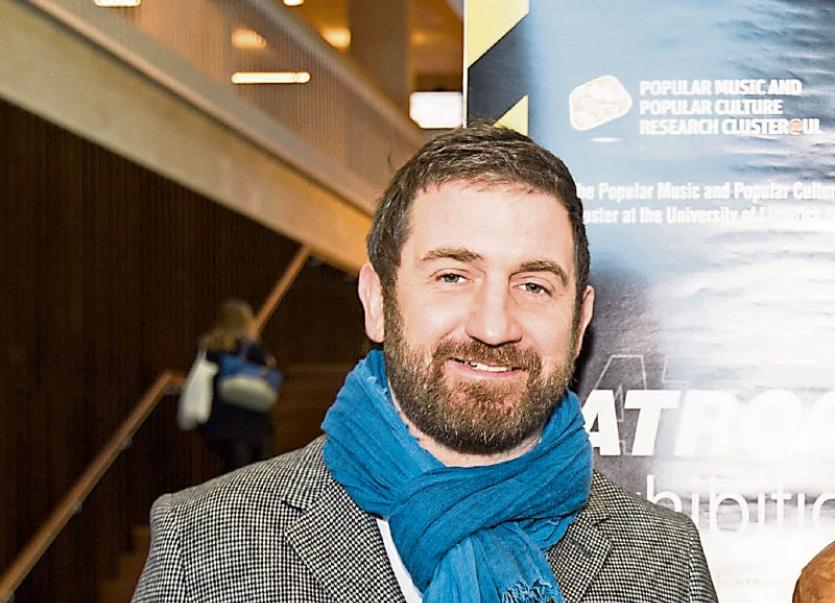 LIT’s Music Week is to play host to a wealth of industry professionals later this month, the tenth staging of the annual event.

Taking place from February 29 to March 4, the festival aims to showcases the talents of students from both the Music Technology and Video and Sound Technology programs offered in LIT.

The theme this year is ‘Tone’, with the accompanying tagline, Experiment, Play, Amplify, and will host industry-based talks, workshops, exhibitions, live installations and performances in the Millennium Theatre.

Key speakers during the week will include Ber Quinn, a sound engineer touring with acts such as Villagers, Cathy Davey and more, while David Keary of Red Door Productions will discuss the different techniques in composition.

Panel discussions will focus on funding for new radio and television productions, while Music Generation will play a prominent role. There will also be a special closing performance students. The public is welcome to attend. See www.lit.ie/MusicFestival for more.