Spring ahead for the Lime Tree with the Belltable secured 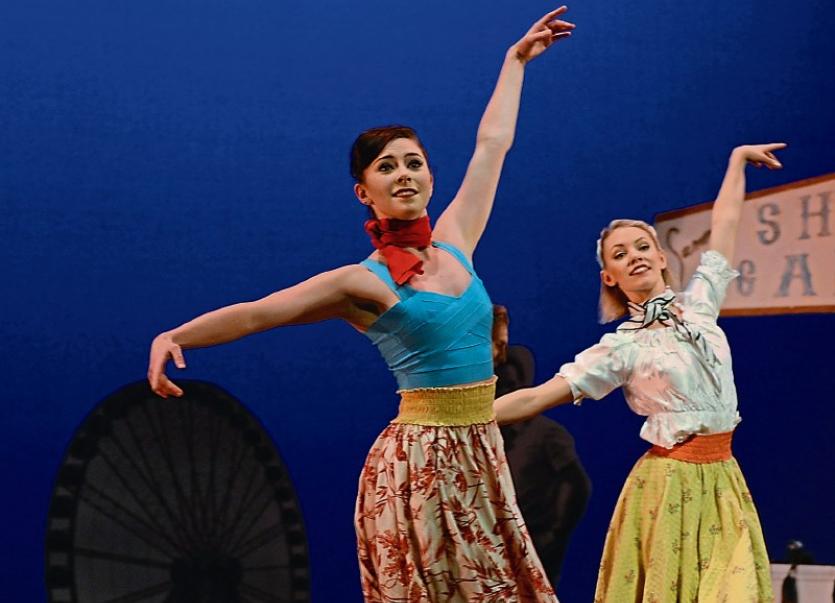 Not only will the Lime Tree take over the operation of 69 O’Connell Street, but the iconic Belltable name is to be restored.

The agreement for the Lime Tree to take over management and programming responsibility was formalised with the local authority, with manager Louise Donlon declaring that the rebirth of the arts centre was “crucial to the whole health and development of a fully professional arts sector in the city”.

A role will be created and filled to programme the venue long term, with the Arts Council keen on the deal for the Lime Tree to take the Belltable under its wing.

A new brand for the venue will be launched earlin in the new year, as will a programme, that is soon to be unveiled. Ms Donlon said she hopes to see “more activity and similar shows” to what had gone before under the Limerick Arts Encounter programme.

“We have a really good programme lined up for the spring,” she said.

“But we are already talking now - ahead of a funding deadline - about quite a number of shows that could be happening in the autumn, so it is really exciting and people are ringing us saying they want to come to the Belltable,” she added.

There will also be space available to theatre groups to utilise. In the meantime, the Lime Tree has released its spring programme for the Belltable, with an ambitious film programme at its heart.

Ten films will screen from January to March under the SEE for Cinema Club, with a Japanese film festival taking place in April.

Bottom Dog return from New York with Language Unbecoming a Lady in January, with shows from Quarry Players, Fishamble, Torch Players to follow, with selected events to feature Johnny Duhan and Peter Sheridan.

For full details on the Belltable and Lime Tree’s spring programme, see www.limetreetheatre.ie.