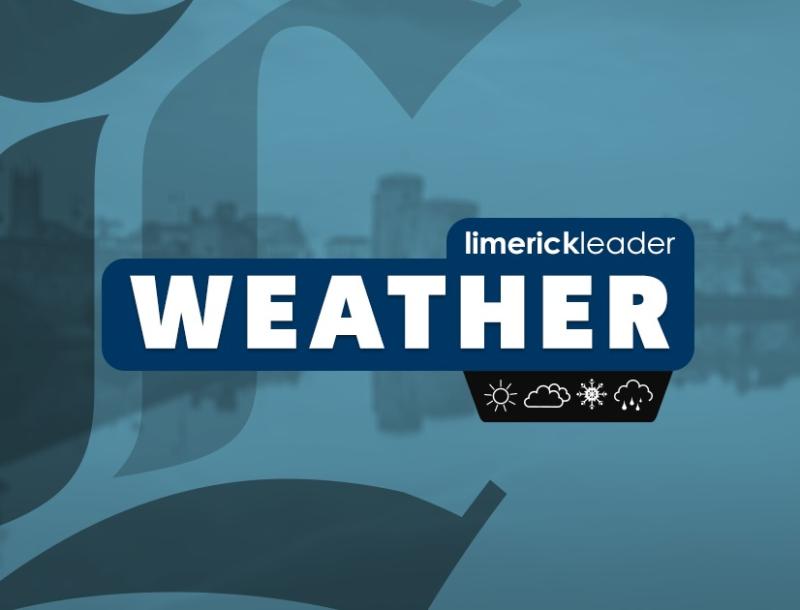 RAIN will arrive early in the day and will spread to most areas throughout the morning. It will be heavy at times bringing a risk of spot flooding. The rain will gradually clear eastwards through the afternoon, followed by cooler, fresher conditions. A blustery day with fresh and gusty southerly winds, easing light variable as the rain clears. Highest temperatures of 16 to 18 degrees occurring early in the day, then becoming noticeably cooler with the passage of rain.

MONDAY: A much cooler and fresher day with a mix of sunny spells and heavy showers. Showers will be most frequent over the western half of the country with the potential for thunderstorms. Highest temperatures falling back to around normal for the time of year at 12 to 15 degrees in moderate to fresh southwest winds.

MONDAY NIGHT: Showers will become more confined to southern and western coastal areas through Monday night, with drier and clearer spells developing elsewhere. However, it will become cloudier across the country towards morning. Lowest temperatures of 6 to 10 degrees in moderate southwest winds.

TUESDAY: A wet day with widespread heavy showers or longer spells of rain developing again on Tuesday. Feeling cool with highest temperatures of 11 to 15 degrees in moderate southerly winds.

TUESDAY NIGHT: The heaviest showers will gradually clear to the north on Tuesday night, leaving a mix of clear spells and scattered showers. Lowest temperatures of 6 to 9 degrees.

WEDNESDAY: Another showery day on Wednesday, with showers feeding in across the country on a moderate to fresh westerly airflow. Highest temperatures of 10 to 13 degrees.