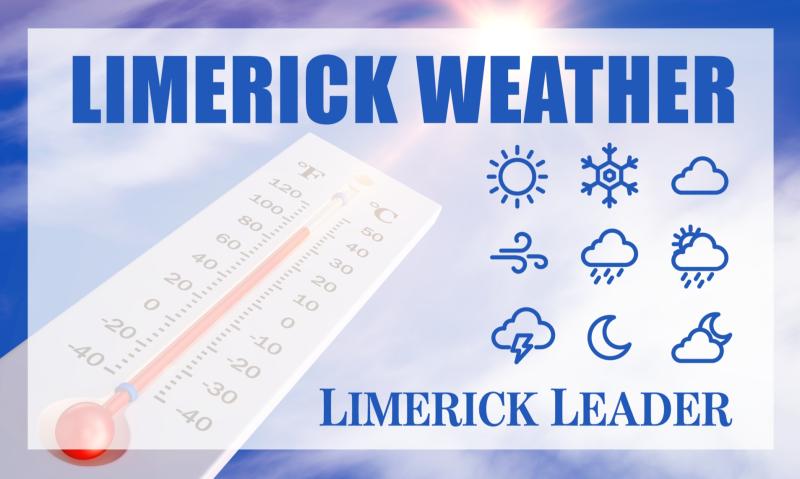 SUNDAY will start mostly cloudy with widespread slow-moving and thundery showers developing, bringing a risk of spot flooding. However, sunny spells will develop and showers will become more isolated later. Highest temperatures of 15 to 19 degrees.

A mix of cloud and clear spells tonight as showers clear during the night but a further spell of showery rain will move into western and southwestern areas towards dawn. Lowest temperatures of 8 to 12 degrees in light to moderate south to southwest winds.

MONDAY: Sunny spells and scattered showers to start with more prolonged rain moving into southern coastal counties towards evening. Highest temperatures of 15 to 19 degrees, coolest in the west. Light to moderate southerly winds will back northerly in the northwest later in the day.

TUESDAY: Rain in the south and east will quickly clear in the morning with a brief dry spell there before the rain in the northwest extends across the country, followed by showers later in the day. Highest temperatures of 15 to 19 degrees generally in moderate to occasionally fresh westerly winds. Scattered showers will continue overnight with more prolonged rain possible in the southwest. Lowest temperatures of 10 to 12 degrees.