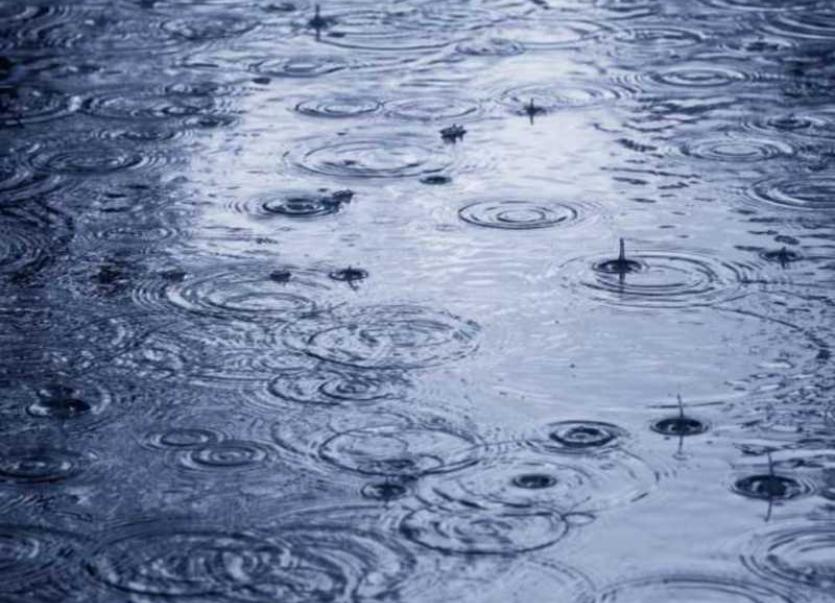 A weather advisory for Limerick remains in place

MET Éireann is warning of potential flooding due to expected heavy rainfall in County Clare.

The national forecaster has issued a 24-hour staus yellow weather warning which will take effect from 5am on Monday.

“Rainfall accumulations combined with high river levels may result in further flooding,” states the warning which was issued this Sunday afternoon.

Meanwhile, a weather advisory for Limerick remains in effect.

The advisory, which came into effect at midday on Saturday warns of heavy accumulations of rainfall which may lead to localised spot flooding.