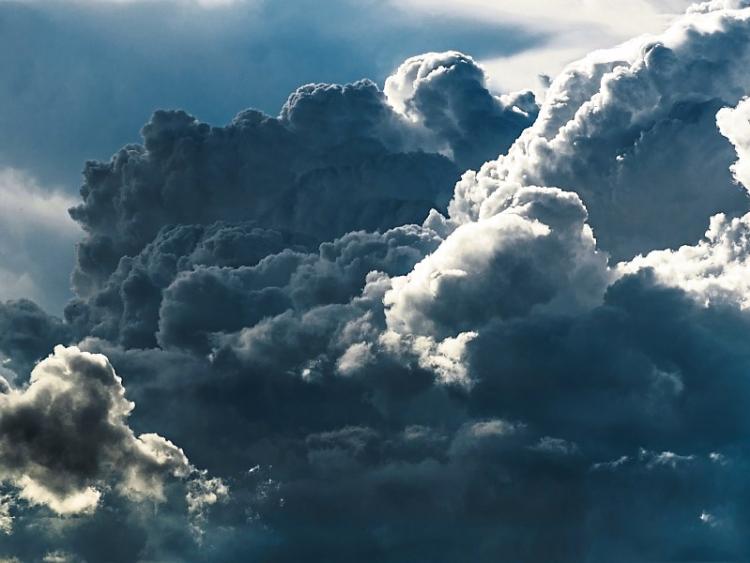 THERE will be a mixture of sunny spells and isolated showers for the rest of the week in Limerick, with temperatures staying in the teens for the most part.

Tonight will prove a mostly dry night, with partial cloud cover and moderate westerly winds, with temperatures averaging at around 12 degrees.

The start of the working week will bring heavy rain, clouds and wind with rain in the southwest becoming widespread and persistent during the morning right through until lunchtime before returning again shortly before nightfall with highest temperatures of 18 degrees.

Tuesday and Wednesday will bring uncertainty weather-wise with spells of sunshine, rainfall and clouds, with temperatures ranging between 13 and 18 degrees.

Towards the end of the week we’ll see some more dark clouds Thursday morning followed by patches of sunshine and light showers, with Friday promising much the same with rainfall mostly occurring in the early morning and evening time.