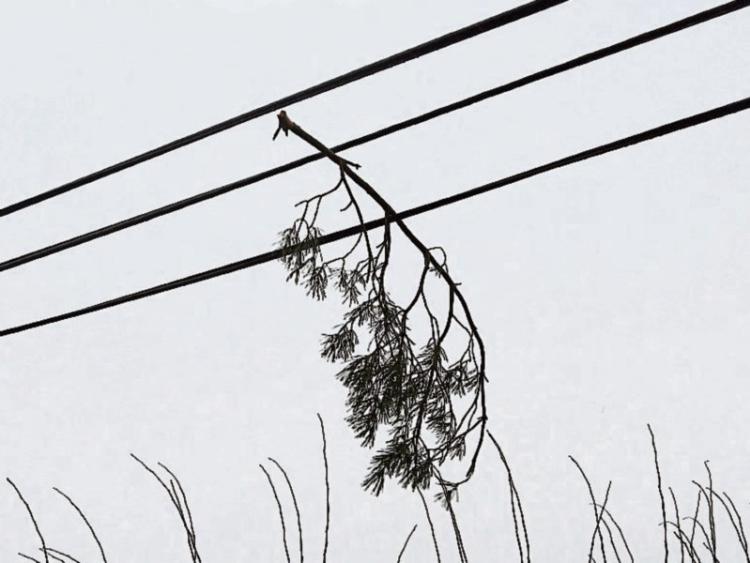 A yellow wind warning take effect at 6am on Friday

The nationwide warning, which was issued this Wednesday, takes effect from 6am on Friday.

“Very windy on Friday with possibly storm force winds along parts of the coast,” it states.

Status Yellow - Weather Advisory for Ireland
Very windy on Friday with possibly storm force winds along parts of the coast.

According to the latest Met Éireann forecast, wind speeds could be as high as 51km/h in Limerick on Friday.

Temperatures will range from 7 to 10 degrees with some heavy rainfall in the early evening.

The warning is the latest to be issued by the national forecaster in 2019 – last month a status yellow snow/ice warning remained in place for almost a week.