Roches Street is a ‘24/7 art gallery’ for festival 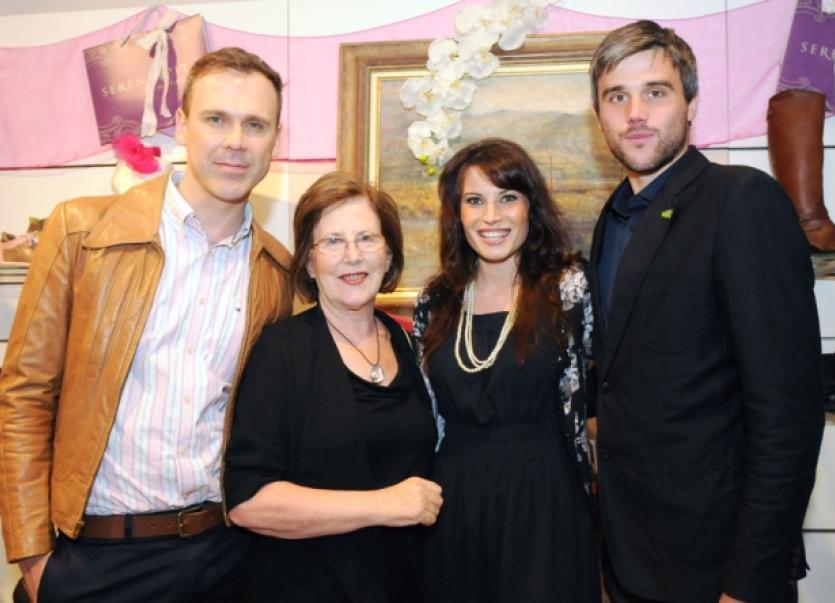 ROCHES Street is now home to the city’s newest art gallery for the next fortnight, as a unique exhibition opened this week.

ROCHES Street is now home to the city’s newest art gallery for the next fortnight, as a unique exhibition opened this week.

The annual Roches Street traders art festival sees artists put their work on display in windows in the hope customers will snap them up.

Established artists like Tom Greaney have joined up and coming artists like Paul Weerasekera in having pieces of work in display in shop windows.

The premise is simple: if you are interested, you can go into the shop and make an offer.

If it is accepted, the proceeds are split between the artists and this year’s two nominated charities, the Parkinson’s Association Mid-West and the Daughters of Charity.

The festival will go until close of business on Saturday, September 21.

Breda Noonan, of the St Vincent’s Daughters of Charity, based in Annacotty, said the support from the traders is crucial.

“We support 500 children and their families with varying degrees of disability. They rely on the support from the public. We are scattered all over the place with a number of houses in the community. We provide a great service to a large number of people. Events like this where everyone can get involved are great,” she said at the launch.

Una Anderson-Ryan of Parkinson’s Mid-West, said she will try and ensure some of their own members will provide paintings to next year’s festival.

“People often think that our patients cannot paint due to their stammer. In fact, quite a few of them paint. So I think for next year, I will get a few of them to bring along their paintings,” she said to applause from the more than 50 people who turned up for the launch at the Serendipity shoe shop.

The festival was launched by city of culture artistic director Karl Wallace.