Properties across Limerick to open doors to public 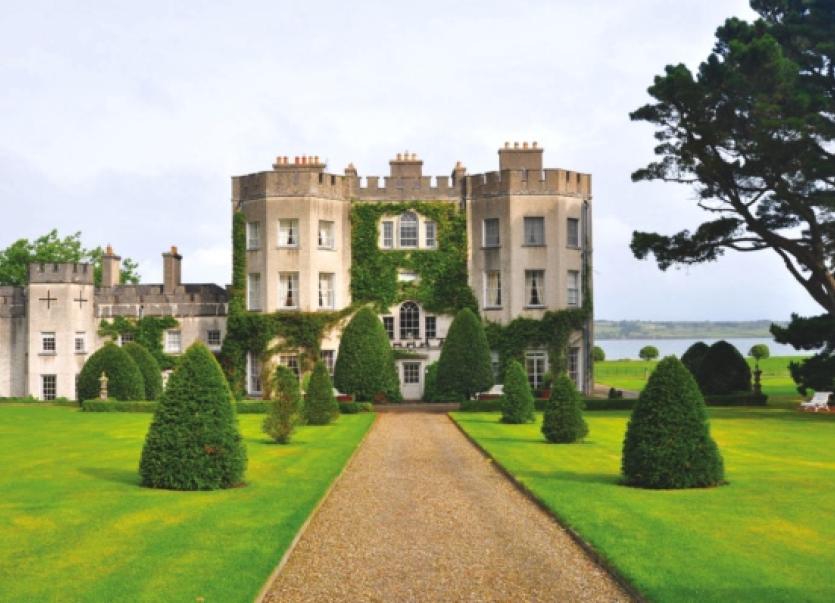 SOME of Limerick’s most intriguing and historic buildings will open their doors to the public as part of an annual architecture initiative.

SOME of Limerick’s most intriguing and historic buildings will open their doors to the public as part of an annual architecture initiative.

OpenHouse Limerick celebrates the value of architecture and returns this year after a successful outing in 2014.

Some of the participating venues in the city include Sarsfield Barracks, McKerns Printing Works, the Red Tech, St Mary’s Cathedral and the Sailors’ Home on O’Curry Street, while St John’s Church in Knockainey and Glin Castle - the ancestral home of the FitzGerald clan and currently up for sale - are among those included in the county.

Ardnacrusha Power Station and the recently redeveloped Markets Field will also open to the public, while, for the first time, OpenHouse will profile some of Limerick’s key regeneration projects, with architect Seamus Hanrahan’s to take a guided bus tour to Cliona Park, Colivet Court, Opera Centre, Thomond Weir and more.

As well as featuring tours of more than 20 buildings of all types and periods, the initiative will also include walking tours and children’s workshops.

“Through our participation in this exciting architectural festival, we are looking to give the people of Limerick the opportunity to explore and engage with the architecture of their city and county,” said Deirdre Kelly of dk architects and chairperson of the OpenHouse committee in Limerick.

“Many of the buildings are not normally open to the public, such as private residences and workplaces, and this is a rare opportunity for wider access. All buildings will be staffed by volunteers and tours will be guided by professional architects and historians,” she added.

Ms Kelly also paid tribute to the building owners, architects, guides, stewards, participating organisations, and public and private funders taking part in this year’s OpenHouse, a national initiative, the idea for which began in London in 1992 to “show first-rate architecture to the public”.

OpenHouse Limerick will be launched on Friday, October 9 at 6pm and run until Sunday, October 11.