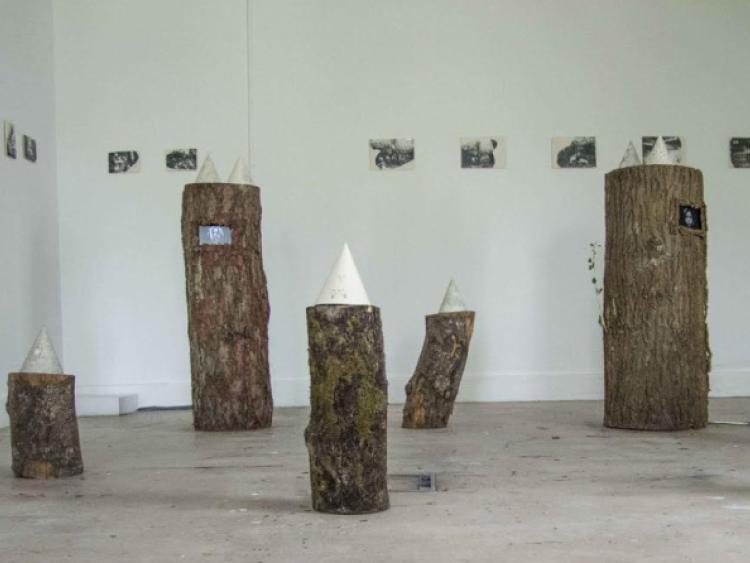 THREE female artists from Limerick are among just 13 from around the world asked to be part of an international art exhibition.

THREE female artists from Limerick are among just 13 from around the world asked to be part of an international art exhibition.

The exhibition – Aligned - the first of its kind to take place anywhere in the world, was launched last weekend and will run until June 8.

Three students from the Limerick School of Art & Design (LSAD) will join students from National College of Art and Design (NCAD) and Dublin Institute of Technology (DIT), as well as colleges in Scotland, Singapore and Australia in displaying award-winning work of their current and past students.

Aligned will encompass a series of exhibitions taking place over a month, across six higher education institutions of art and design in four countries - Ireland, Scotland, Singapore and Australia.

The institutions are displaying the work of their past and current students who were either winners or highly commended entrants to The Undergraduate Awards – an international pan-discipline academic awards programme. The other institutions involved are: University of Dundee in Scotland, Nanyang Technological University in Singapore, and Australian National University.

The exhibition was launched on each campus last Friday, but it will also be hosted virtually on undergraduateawards.com where an international audience can view all the works of art. The exhibiting Limerick students are Elizabeth Burgess, Lorraine Cleary, and Emily Robards. For Elizabeth’s piece, entitled The Evolution of The News Media, she created a ‘newspaper’, which at first appears to be a traditional publication, however it is soon interrupted by tweets and fragmented pieces of pixelated images. She is now a junior designer working in Dublin, having graduated from the visual communications course at LSAD in 2014. Lorraine’s installation, Mise en Scene, was created using the stylistic qualities inherent to the medium of film.

She graduated from Limerick School of Art & Design with a first class Honours Degree in Sculpture & Combined Media last year.

Emily Robards’ A Susurrus, meaning a whisper or a murmur, combines ceramic, analogue photography, stop-motion video, drawing and sculpture. Drawing from Emily’s past, this body of work arises from the self while trying to take control of the present. It

links the spiritual, human and animal worlds together.