Iconic buildings across Limerick open doors to the public 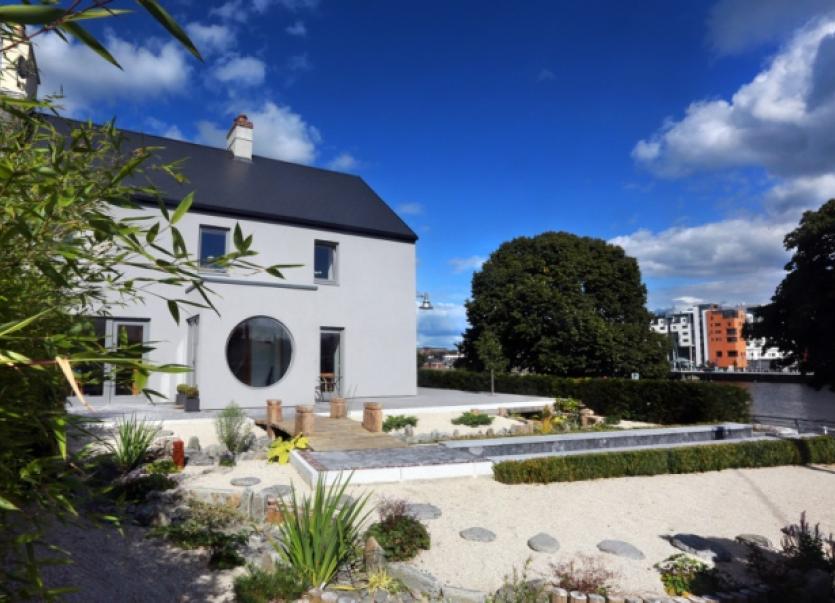 ON the surface, the 19th century railway station house at Patrickswell, Ardnacrusha Power Station, the medieval Castlegarde building in Cappamore and the new academic block at Glenstal Abbey School would appear to have little in common.

ON the surface, the 19th century railway station house at Patrickswell, Ardnacrusha Power Station, the medieval Castlegarde building in Cappamore and the new academic block at Glenstal Abbey School would appear to have little in common.

These buildings are among more than 30 in total that will thrown open their doors to the public this weekend, as part of OpenHouse Limerick.

Other buildings taking part in the initiative include the new mortuary extension at University Hospital Limerick, the Circuit Courthouse, the Quaker Meeting House at Punches Cross and Sarsfield Barracks.

The architecture and culture event was first established in London more than twenty years ago and aims to “show first-rate architecture to the general public, stirring an interest for urban built heritage” and this is the third year Limerick will host OpenHouse.

“It is all about showcasing architectural excellence for the public to experience, completely free of charge,” explained Margaret McEvoy, chairperson of the organising committee.

“In this year of Limerick City of Culture, the people of Limerick have another opportunity to explore and engage with buildings of the city and county.

“A wide and diverse range of Limerick buildings both old and new, with more homes this year, will be open to the public,” she added.

As in previous years, all buildings will be staffed by volunteers, with tours by professional architects or historians, Ms McEvoy explained.

“Most tours and events will operate strictly on a first-come first-served basis, simply turn up during the listed opening times and join the next available tour,” she said.

Paul Lynam, who converted a mid 19th century cottage called Stonehouse on O’Callaghan Strand into a 21st Century property with an integrated Japanese stone garden, will throw open his home to the public for the second year.

“I was amazed at the size of the queues last year to visit Stonehouse and I am very happy to be partaking again in OpenHouse and to welcome people to see the conversion by Seamus Carr of this 1850s fisherman’s cottage,” he explained.

The award-winning communal residential development for older people in the Southill, Colivet Court, has been added to the list of participating buildings.

OpenHouse will be launched on Friday at 5.30pm at the Dance Limerick Space in John’s Square with a performance by art collective Gothicise, and runs until Sunday.