Limerick City of Culture to get a boost from UL 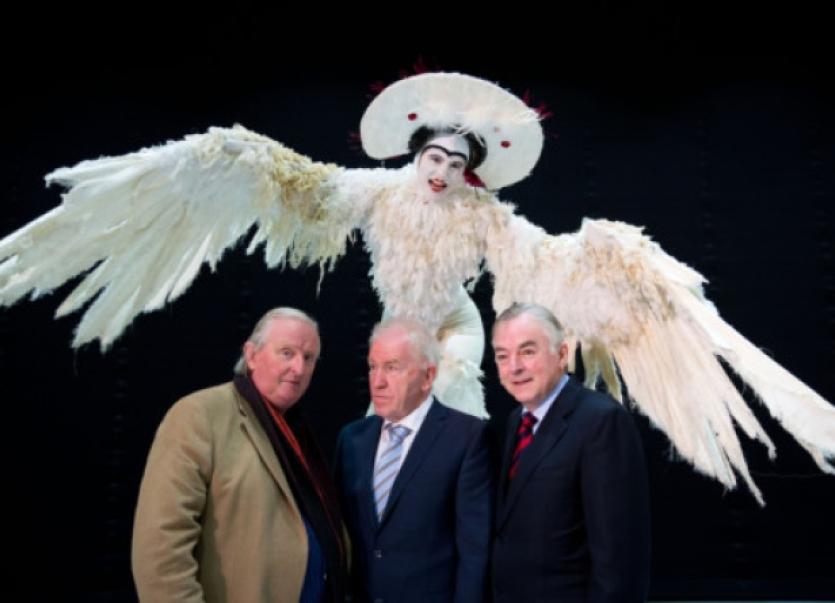 LIMERICK could host a second arts festival in 2014, to coincide with its reign as City of Culture, writes Anne Sheridan

LIMERICK could host a second arts festival in 2014, to coincide with its reign as City of Culture, writes Anne Sheridan

Details have been announced in the University of Limerick, where the Minister for Arts, Heritage and the Gaeltacht, Jimmy Deenihan, this week launched the world’s first Masters in Festive Arts at the Irish World Academy of Music.

Professor Mícheál Ó’ Súilleabháin, chair in music, in UL, said this new MA Festive Arts programme is a “global first” and could lead to a new festival of arts in the Castletroy campus and the wider Limerick area. It is proposed that it could run over three weekends in May 2014.

A feasibility study for a major international festival was commissioned by the Irish World Academy, provisionally entitled the Living Bridge Arts Festival, was presented to Minister Deenihan.

Minister Deenihan said this new MA is an “excitingly unique post graduate programme” which he’s sure will attract graduate students from all around the world.”

Over 25% of the postgraduate students currently studying at the Irish World Academy are from outside the EU, and it is expected that the new MA in Festive Arts will help to attract international candidates already skilled in festival activities of all kinds. The MA will be a one year, full-time Masters from this September.