Limerick gallery position to be filled by ‘redeployment’ 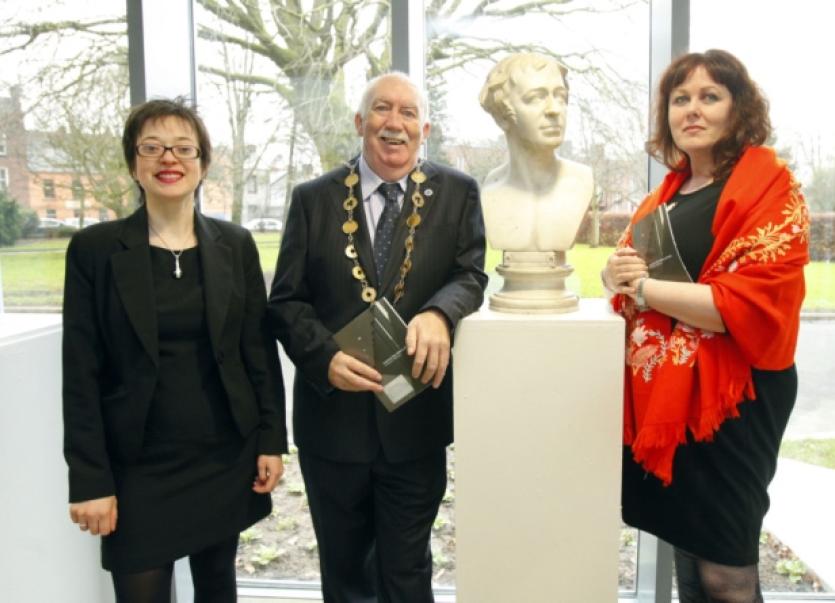 THE position of Director/Curator at Limerick City Gallery of Art is to be filled by redeployment process from within the public sector, a move which has raised concern in the artistic community.

THE position of Director/Curator at Limerick City Gallery of Art is to be filled by redeployment process from within the public sector, a move which has raised concern in the artistic community.

Departing gallery head Helen Carey, who took up the position in February 2012, was appointed on a temporary basis and is now leaving to take up a position in Dublin.

The soon to be vacant role has been advertised internally among the public sector “to be filled by the redeployment of a full time permanent Civil/Public Servant”.

“We are circulating to the wider public sector in an attempt to source candidates from Government organisations seeking expressions of interest from all releasable staff,” reads the vacancy’s description, as seen by the Limerick Leader.

“Please note we will not be in a position to offer a replacement for any successful candidate, if your organisation cannot release staff without backfill please do not circulate this post.”

The circular states that applicants must be established in the grade or equivalent they are applying for and must meet the requirements as set out in the job description, at a salary scale from €44,849 - €55,031.

Noel Kelly, chief executive of Visual Artists Ireland, said the failure to open the application process up to the general public was an “attack on the vibrancy of Limerick”.

“Limerick City Gallery is not only a local resource, it is a national one. It is a publicly funded institution, both by the council and the arts council,” he said.

“I feel that, in order to have the best possible opportunity of getting a suitable person, with the skill sets that are required for an institution that has a permanent collection, a national profile as well as a local one, it seems odd that they would restrict it so much.”

A local authority spokesperson insisted that the council had sought - as is normal practice approval - to fill this vacancy by open competition.

“The Department said we can fill it on a permanent basis but we must first try and fill it through the re-deployment process,” she said.

“If it’s not filled through that process, we then have the option to go to the wider public.”

Mr Kelly said he was worried that redeployment would not help to attract the right candidate to lead the gallery.

“This process presupposes that there is nobody available to fill the position,” he added.