Paintings by acclaimed Limerick artists up for auction 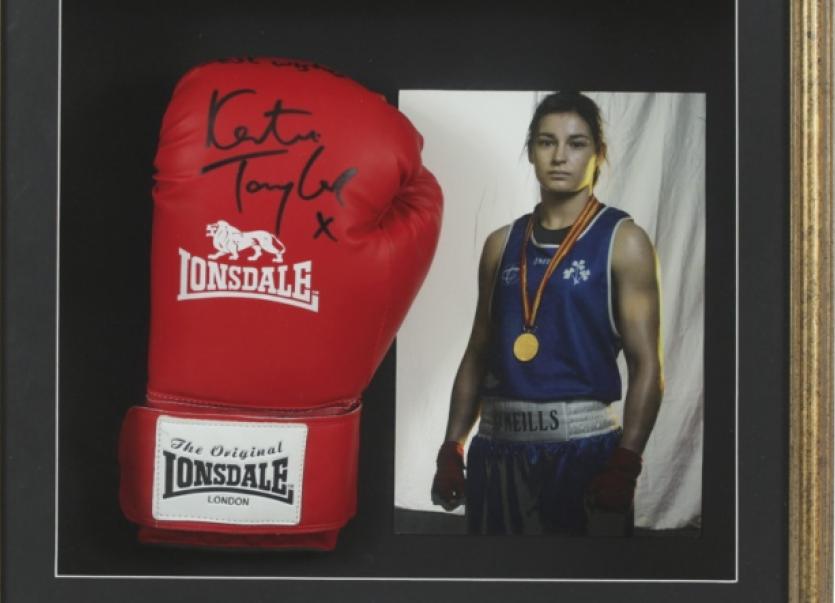 WORKS by acclaimed Limerick artists including John Shinnors and the late Jack Donovan will go under the hammer this weekend in Limerick at the Dolan’s Art & Antiques auction.

WORKS by acclaimed Limerick artists including John Shinnors and the late Jack Donovan will go under the hammer this weekend in Limerick at the Dolan’s Art & Antiques auction.

In all, some 193 lots will go to the highest bidder this Sunday, November 22, from 2pm in the Castletroy Park Hotel.

The auction will feature a comic book collection, sporting items, as well a collection of Irish paintings together with furniture and antiques, silver and books.

On the front cover of the auction catalogue, and one of the most expensive lots of the day, is a fine large painting by Mark O’Neill, in Lot 78, entitled Summer river of cattle approaching a watering point. It has a guide price of between €4,000 to €6,000.

There are “four interesting paintings” by Limerick artist John Murphy, notes Niall Dolan of the Galway-based auction auction, who had sell-out solo exhibitions at Adams in Dublin some years ago. His Dublin scenes of Stephen’s Green and Powerscourt Steps are each estimated at €2,500 - €4,000.

Limerick artist Henry Morgan is well represented and “his work has been attracting more and more attention in recent times”, added Mr Dolan.

In addition, he notes there are paintings by John Shinnors, Markey Robinson, Liam O’Neill and James Humbert Craig, together with two early Limerick paintings, a figure study by Jack Donovan, and a quay side race by Patrick Hall.

Of particular interest in Limerick is likely to be lot number six, Memorials of Adare Manor, by Caroline, Countess of Dunraven, published 1865. It’s inscribed with a dedication to Philip Charles Hardwicke Esq, who worked as architect on Adare Manor.