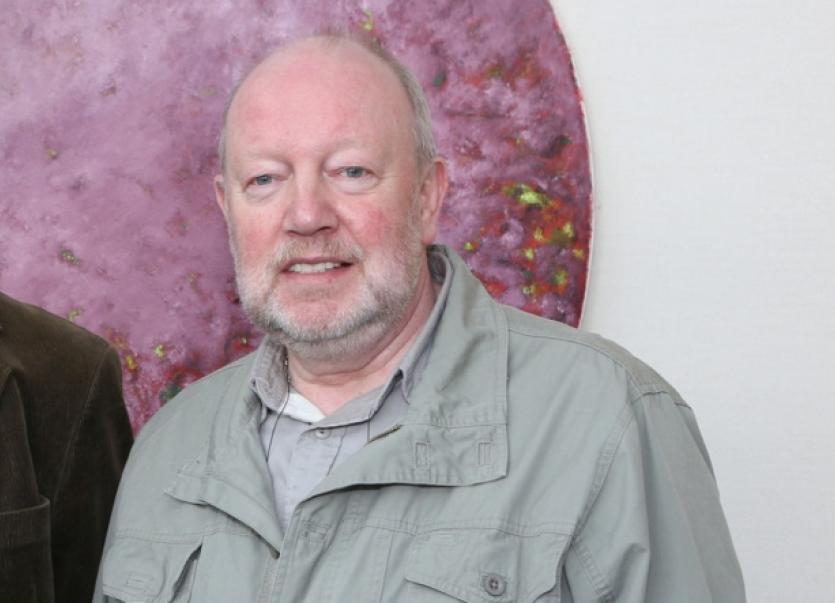 ACCLAIMED Limerick artist Samuel Walsh has been invited to represent Ireland at an exhibition as a Laureate at the Pilsen International Drawing Biennale in Czech Republic, as part of the city’s designation as European Capital of Culture.

ACCLAIMED Limerick artist Samuel Walsh has been invited to represent Ireland at an exhibition as a Laureate at the Pilsen International Drawing Biennale in Czech Republic, as part of the city’s designation as European Capital of Culture.

The exhibition is 20 years old this year. Earlier in 2015, it was decided to host a Laureates International Drawing Exhibition inviting previous prize winners to show a number of examples of their work.

The local artist was a prize winner at the 2004 exhibition and will represent Ireland this year, from October 15 to November 29.

When speaking to the Limerick Leader about the announcement in May, he said that he had three drawings posted and framed to the major event.

He is the founder of the National Collection of Contemporary Drawing that hangs in the Limerick City Gallery of Art.

Earlier this year, Mr Walsh showcased five large paintings at the European-renowned NordArt in Budelsdorf, Germany, from June to October.

He was the only Irish representative out of 250 acclaimed artists, who were all picked from an extensive list of 3,000 international artists.

NordArt is considered to be the largest European exhibition, according to event organisers.

Also, in late May, he showcased his artwork at the Royal Hibernian Academy.

His work is in numerous public collections worldwide.

For more information on the exhibition, visit www.bienale-plzen.cz/en/.