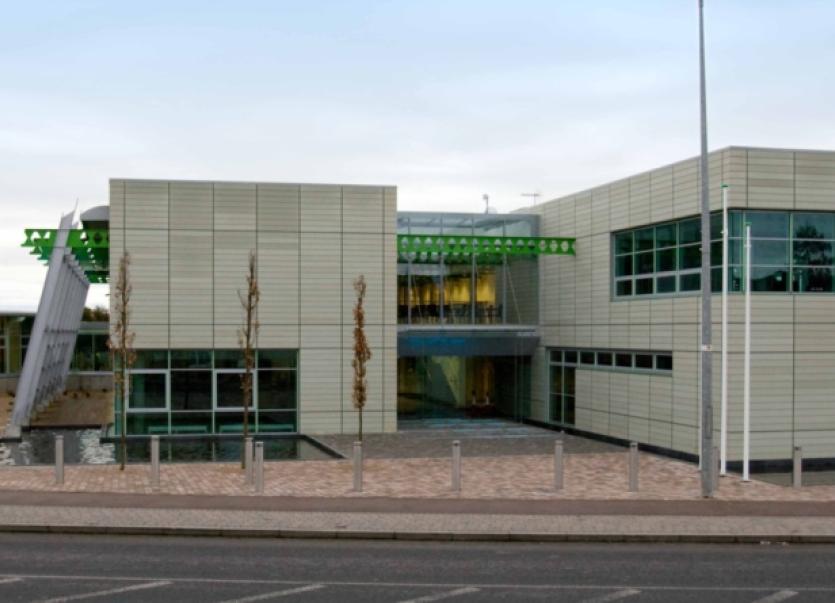 At this week’s sporting and cultural committee meeting in Lissanalta House, Dooradoyle, members rubber-stamped the awarding of €11,050 in grants to artists and groups across the area.

A number of groups in the city received €500 in development funding, the maximum awarded per person in this round of grants.

These include the Boherbuoy Brass and Reed Band, which is refurbishing its band hall in Lower Edward Street.

The Cecilian Musical Society and the College Players Theatre Company each received €500 while The Limerockers Cru hip-hop intervention project, which is aimed at reducing segregation of youngsters from disadvantaged areas across Limerick through dance is to be given €500.

Other musical projects getting money include the Redemptorist Centre of Music (€300), the St John’s Brass and Reed band (€500) and the University of Limerick orchestra (€300).

Money has been made available for the Limerick Summer Literary Festival, which will run on the August Bank Holiday weekend in UL, while the Richard Harris international film festival, set for October, will get €300 funding.

Projects in County Limerick to receive funding include Crunniu, a scheme which teaches and promotes traditional Irish music. The €300 grant will be put towards the publication of research on old manuscripts between 1876 and 1906 collected in the Cappamore area.

Maximum grants of €500 were given to both Abbeyfeale Community Leisure, and the Ardagh Chalice Project.

The money in Abbeyfeale will be used towards the installation of an original series of stone sculptures.

Speaking at this week’s meeting, Fine Gael county councillor Michael Sheahan said: “It is great to see so much cash being allocated. If we were attending to rubber-stamp this kind of money in the county council, we would all be here!”

Fellow county councillor William O’Donnell quipped: “It is great they have entrusted the councillors from the county to do this for them!”

Committee chairman Michael Hourigan, who attended with Cllr Cormac Hurley from the city, rejected the comments, saying: “There were a lot of other activities on within Limerick City Council, and I am sure those unable to attend had good reasons.”

He added: “I very much welcome these grants. They are a fantastic aid to many deserving people in different areas.”