Photo of ‘shocking’ weather in Adare gets awards nod 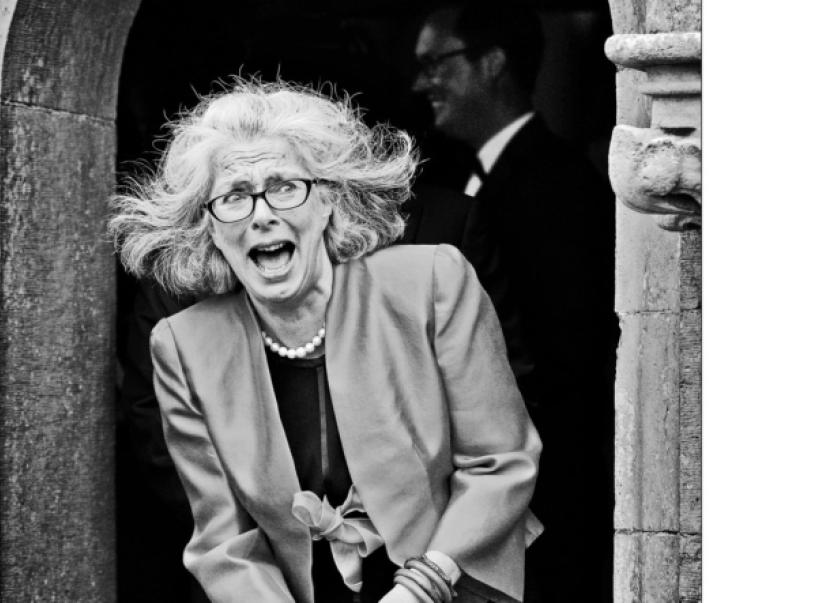 THERE are some expressions that really can’t be posed.

THERE are some expressions that really can’t be posed.

Acclaimed Limerick photographer Dermot Culhane has proven adept at capturing these moments that others may miss. Based in Castletroy, Dermot has won an award in the second round of the Irish professional Photographers’ Association (IPPA) photographer of the year awards.

“It’s a passion. I just love to tell the story of the day, and it’s a privilege to be there to capture these moments. I don’t go out looking for awards but it’s great they’re recognised, especially with this lady’s fantastic expression,” he told the Limerick Leader.

It is the seventh award he has won in the two heats of the competition to date this year.

His winning composition shows a guest emerging at the wedding of a Dublin bride and an Australian groom in Adare recently, who luckily enough had her umbrella at the ready for climes a bit more unpredictable than Down Under.

Dermot received the awards in the wedding reportage category, and is looking forward to the finale of the awards later in the year when his top three images will be considered for the overall award.