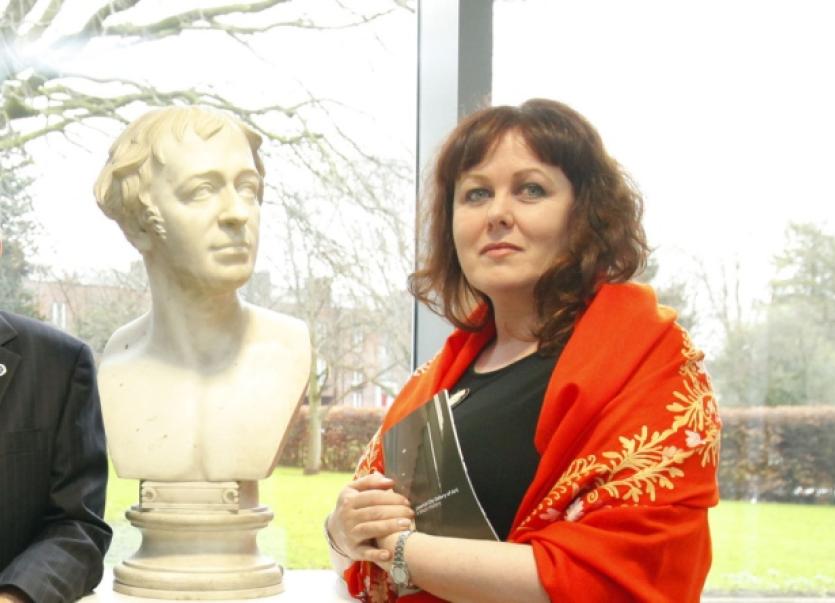 THE CURATOR of the Limerick City of Gallery of Art has said she disagrees with claims by renowned artist John Shinnors that the year of City of Culture will be irrelevant to most people, as “75% of people are uncultured anyway”.

THE CURATOR of the Limerick City of Gallery of Art has said she disagrees with claims by renowned artist John Shinnors that the year of City of Culture will be irrelevant to most people, as “75% of people are uncultured anyway”.

Helen Carey, curator and director of the Pery Square gallery, where Shinnors is due to feature his work later this year, said the evidence of visitor number figures they have collated points to the contrary.

“John has his opinion, but from the evidence of working here on a daily basis, and from moving to Limerick, I think people are much more demanding than that and wouldn’t let a City of Culture designation go by and not have it deserved,” Ms Carey told the Limerick Leader.

“John’s idea is very much his own personal opinion, but if you collect really hard evidence about that, that wouldn’t be the case. People do have opinions now, and don’t just follow like sheep. They are far more engaged.

“Through schools, education systems and even TV, people are so much more informed than say when I was going to school.

What I’ve found is that our public here are very literate in terms of art, contemporary art, and if we put up duds they’d recognise it,” she said.

Ms Carey, who was appointed curator/director in February 2012 and was the inaugural director of the Centre Culturel Irlandais in Paris, continued: “Limerick really stands up very, very well. People are very informed now, they’re very connected and they’re very demanding about their experience.”

In terms of the gallery’s “visitor experience”, she said they are now “both ahead of the curve in national terms, and on track in how we should be in international terms.”

The new cafe and well-attended events aimed at encouraging parents and their children to engage with the arts has helped bolster figures.

“The public here have a very healthy engagement in their art gallery,” she added.

Nonetheless, she said that while the figures appear to be encouraging, she stressed that this is a “very challenging” time for the arts - even though Limerick has been designated the first Irish City of Culture for 2014.

Grants from the Arts Council, which has also seen its own budget cut, are also down 10%, while just two of their projects have been approved for City of Culture funding - and even then require additional funding from other sources.

She said the Arts Council had shown a lot of support for the gallery through its redevelopment, but believes with so many groups seeking funds “this year it was our time to get cut”.

These projects include an artistic, environmental and scientific project to bring beehives back in to the city and to revive interest in the skills of urban beekeeping, which will be called A Buzz around Limerick. The second approved project is a silent film of portraits of Limerick people by documentary film-maker Christina Gangos, entitled Landlocked, which will be projected outdoors near the park and gallery.

She outlined plans to launch the gallery’s strategic plan for the next three years within the next month, and to maximise income for further exhibitions. Inspite of funding issues, Ms Carey said she was “looking forward to a really exciting year”, with as many as 10 exhibitions in the pipeline.

The gallery has been successful in acquiring €10,000 from the Department of Heritage to enhance the cataloguing of their permanent collection, amounting to over 830 works dating from the 18th century onwards.

They have also received €5,000 from the Regeneration budget for education projects.

An exhibition by Ireland’s foremost sculptor, Michael Warren, entitled Those who Go, Those who Stay, will run from January 24 to March 21.