Drawing by Yeats up for auction in Limerick 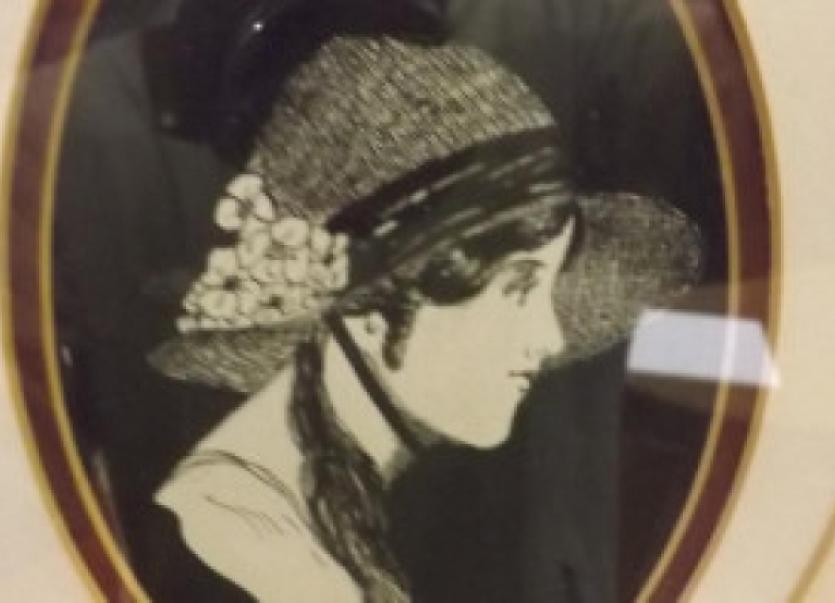 AN original pen and ink drawing by Jack Butler Yeats has been put up for sale in a Limerick auction for €3,000.

AN original pen and ink drawing by Jack Butler Yeats has been put up for sale in a Limerick auction for €3,000.

The framed drawing of a lady, believed to be a cousin of the famous painter, measures 4” x 6” and bids will be accepted until this Friday.

There are currently no online bids for lot number 299 in the first online sale from Limerick Auctions Rooms on the Ballysimon Road.

“This is 100% Jack Butler Yeats,” said Daren Parish of the auction house. “He was not known to have drawn many paintings of ladies unless he had a close association to them. It’s believed this woman was a relative who lived in Cape Town.”

The item was presented to the auction house by an art collector in county Limerick, who bought it from a doctor in Kerry.