A sporting chance for the stars of upcoming TV documentary 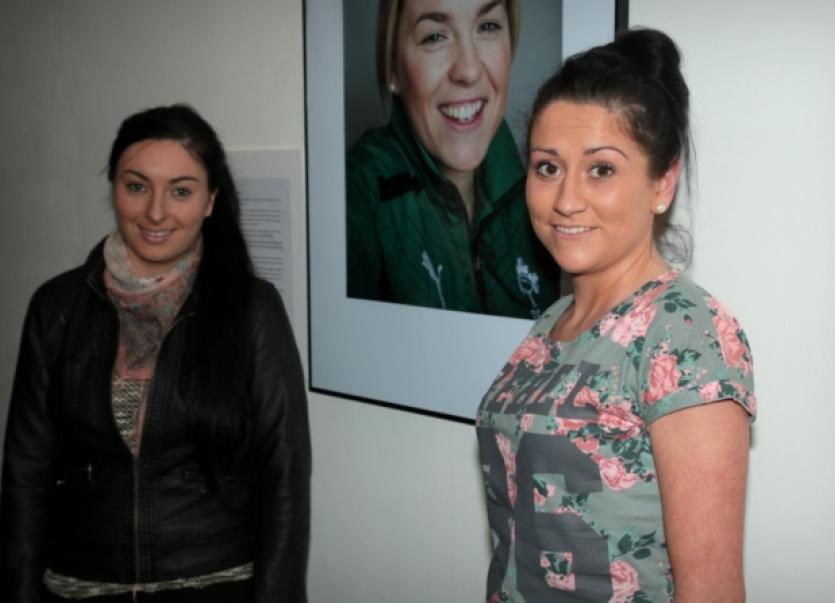 FOURTEEN young Limerick people are to star in a TV documentary to be aired on Setanta Sports later this year.

FOURTEEN young Limerick people are to star in a TV documentary to be aired on Setanta Sports later this year.

The show focuses on a group of southside students who have formed a competitive Tag Rugby team called Munsters Inc, with the assistance of former rugby stars Rosie Foley and Liam Toland.

The cameras have been following Munsters Inc’s progress as they faced challenges in the classroom and on the sports field since January and their team will be entered into the prestigious London Wasps Tag Rugby Festival to be held on April 5.

Last week, Munsters Inc launched a photography exhibition of featuring some of the province’s rugby legends at Limerick Printmakers on Sarsfield Street.

Subjects included former players such as Tony Ward, Brendan Foley and Marcus Horan, among others.

The group study under the Southside CLASP – Community Leadership Arts and Sports Programme – which trains young people to get involved in their communities through art and sports.

While the project carries an academic qualification, the course is not all about accreditation. The young learners develop their interpersonal skills, build their confidence and become empowered with knowledge designed to help overcome negativity.

Most of the learners didn’t get the opportunity to continue to third-level education as 19-year-old Kellie McMarlow from Castletroy explained at the exhibition launch: “I wouldn’t have had a notion of going to college if I didn’t go into this course.

“I probably would have just went for a job in a shop. Now I want to go on to study fashion. Now I actually want to do what I always dreamed of. I want to go and do something with my life.”

Some of the learners left school early; the lure of a regular wage was hard to resist.

Dylan Prior, a 20-year-old from Roxboro Road, said: “At 16 I left school just after the Junior Cert. I never had any problems in school but the job came and it was money. At that age any money you’re earning is huge money.”

All the students on the course have earned level-one coaching badges from the FAI, GAA and IRFU, including Dylan, whose love for playing and watching rugby has now developed to coaching, through his involvement with Young Munster underage teams.

Nineteen-year-old Shauna Keogh from Glasgow Park – an aspiring soccer player with Roxboro United until a serious knee injury halted her playing days – has decided to pass her skills on to the underage teams at her club and helps out with the coaching there.

When the TV crews arrived in January the students took some time to get used to the being followed everywhere by a camera crew complete with boom microphone.

However, James Ryan, aged 20, from Thomas Street, enjoyed it from the start.

“I didn’t mind it. Maybe I like the camera on me,” he smiled.

Former Munster and Leinster player and Irish Times columnist Liam Toland was very enthusiastic about his experience of helping the team move from an idea on paper to reality.

“Some of the group never touched a ball in their lives. Some have played rugby and some haven’t but as a group they’ve never played together,” he said.

“They came up with their own name, Munsters Inc, and their own jersey – which is fantastic.”

She is sure the students will benefit: “I’ve always been a firm believer that if you give somebody a chance in the right direction, give them help and support and you show them that they can achieve more than they ever thought they could.”