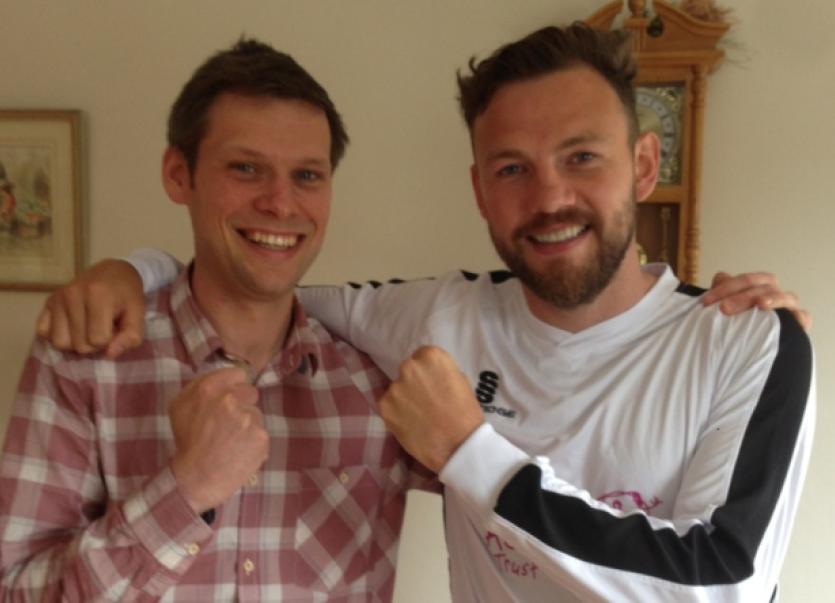 A NEW radio series produced by Limerick based documentary maker Ciaran Ryan will have former professional tennis player Conor Niland as its focus this Sunday.

A NEW radio series produced by Limerick based documentary maker Ciaran Ryan will have former professional tennis player Conor Niland as its focus this Sunday.

This Sporting Life, commencing broadcasting on SPIN South West this coming Sunday, October 20 at 11.50am, starts with the now retired Mungret tennis player’s - who played at Wimbledon and the US Open - exploits.

The series of 10 programmes are produced by independent producer Ciarán Ryan for the station, and each features an in-depth profile of a sportsperson from SPIN South West’s broadcast region, broadcasting every Sunday for the next nine weeks.

Each programme is produced in a documentary-style including input from the selected sportsperson and those who have an impact on their career – family, coaches, teammates.

“We are delighted to be involved with a series that celebrates these amazing sportspeople,” said Nessa McGann, Programme Director with the station.

This Sporting Life was made with the support of the Broadcast Authority Of Ireland’s Sound & Vision Scheme.