Complaint over radio interview with Bishop of Limerick rejected by regulator 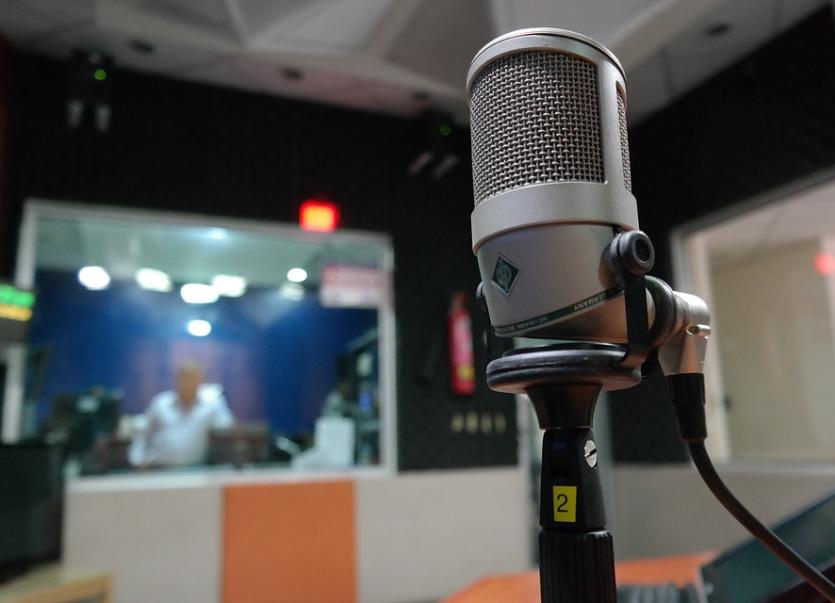 THE Broadcasting Authority of Ireland (BAI) has rejected a complaint about an interview on national radio with the Bishop of Limerick, Brendan Leahy.

The complaint was received from a listener following the interview which was broadcast on RTÉ Radio One's This Week programme on Sunday, March 14.

According to the decision of the Executive Complaints Forum, which has been published this Wednesday, the complaint referred to comments made by the presenter about the upcoming Irish Synod.

"The complaint notes that early in the interview the presenter made a comment suggesting that the upcoming process would not change the church’s position on married priests and the universal church teaching will remain. The complainant contends that this is inaccurate because the Catholic Church already has married priests, for example, when married Anglican clergy become Catholic priests. The complainant states that the presenter is incorrect in saying that celibacy is a teaching, whereas it is a tradition," states the report.

"The complainant is of the view that it is not for the broadcaster to decide what the Synod will consider and what the outcomes will be. The complainant believes the presenter was confused or made a mistake or promoted her own belief in making this comment which was predicting the outcome of a process, which had not yet begun," it adds.

Summarising the RTÉ response to the complaint, the BAI states: "The broadcaster states that the interview included discussion on the best way the Catholic Church could reach today’s world. During the interview, Bishop Leahy, explained the nature of a local Synod and the presenter made the point that a Synod of this kind would not be able to address issues such as women priests and married priests and asked what roles the Church might create for women. The broadcaster believes it was editorially appropriate to ask the question and the interviewee’s response indicated he understood the context."

The complaint was one of 19 which were considered and rejected by the Forum at meetings held in March, April and May 2021.