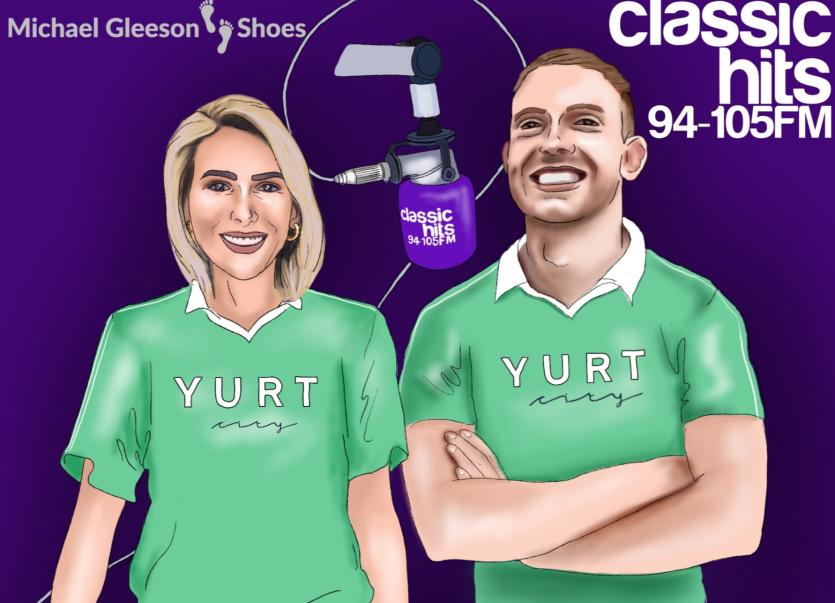 The Na Piarsaigh clubman, who is also a columnist with the Limerick Leader, will present the show - A Different Ball Game - with broadcaster Louise Cantillon (also a Limerick Leader columnist) each Friday from 6.30pm.

The weekly show will analyse what is set to be an historic GAA championship between now and mid-December.

On the first show, Limerick Captain Declan Hannon shares his thoughts as Limerick look forward to going head to head with Tipperary, behind closed doors, in the Munster SHC on Sunday afternoon - read more here.

Donegal goalkeeper Shaun Patton is on the show, along with 1996 All Ireland winner Larry O Gorman and comedian and GAA fan PJ Gallagher.

Commenting ahead of the first show Shane Dowling said: "I never imagined when I retired from inter-county hurling that I would end up presenting a radio show. Life can bring you in a different direction sometimes, and this is where I’ve ended up for the 2020 GAA Championship.

Shane, who confirmed his retirement earlier, this year added: "Louise is an old friend of mine from school- so I am buzzing to be co hosting with her. Plenty banter to be had! It’s going to be an unbelievable championship.”

As well as a weekly roundup of games, there will be live chats with former and current inter county players, a unique opportunity to hear about the trials and tribulations faced by our GAA stars during this pandemic.

A Different Ball Game is sponsored by Limerick-based Michael Gleeson Shoes, one of Ireland's leading retailers in men's, ladies and children's footwear.