Limerick girls look to next Great Irish Bake Off round 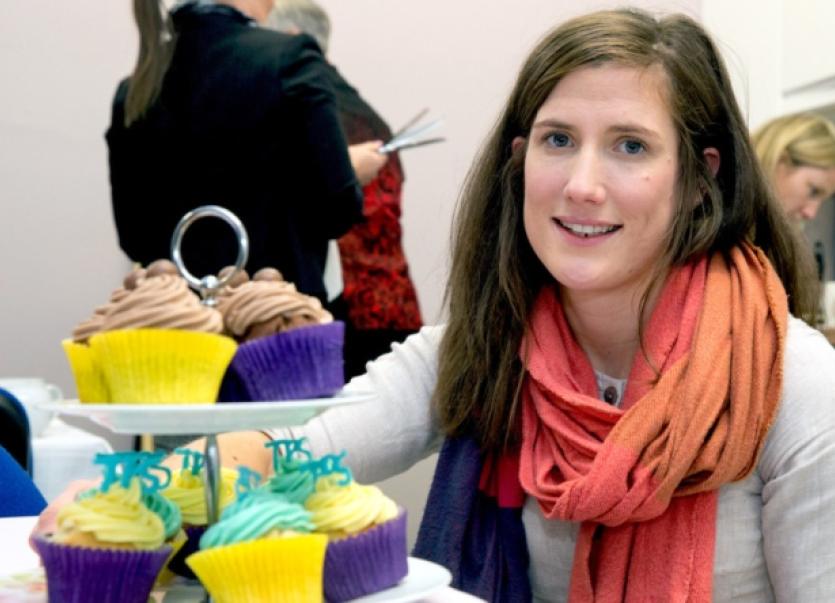 IT WAS another successful weekend for two local stars in TV3’s Great Irish Bake Off, as they make their way to the top six this Sunday night — one step closer to being crowned champion baker.

IT WAS another successful weekend for two local stars in TV3’s Great Irish Bake Off, as they make their way to the top six this Sunday night — one step closer to being crowned champion baker.

Though 32-year-old Emer Hough “got on really well” last Sunday, drama was in the kitchen for Fedamore teacher, Clare Ryan, as judge Paul Kelly showed disappointment in her macaroon tower.

The theme for Sunday’s programme was International Week, and each contestant was tasked to design a cake of their choice, inspired by their favourite country.

Clare, who has been the show’s Star Baker on two occasions, pieced together a tower of macaroons to represent France. However, her signature challenge was shot down by the judge as it was not a cake and didn’t fit the task.

She told the Limerick Leader this week that she was fearful that she was going to have to fold up the apron for good.

“I felt that I kind of made a mess of it, really, and I think there was definitely potential for me to go home at that point,” she admitted.

However, she added that this weekend’s show is about “picking yourself back up”, and that “putting the past behind you is very important”.

Emer, of South Circular Road, had a more successful week, as she achieved second place in the programme’s technical challenge, where each contestant had to bake a pineapple upsidedown cake — without instructions.

“They gave us a piece of A4 paper, and it said ‘Make a pineapple upside-down cake’, and that was it. I never made it before, and it seems like a very retro cake, it never really appealed to me. But thankfully I had a pretty good sponge recipe already in my head, so I relied on that and got through fairly well.

This weekend’s theme is Party Week. The two will bake off for a place in the top five, this Sunday on TV3, at 9pm.