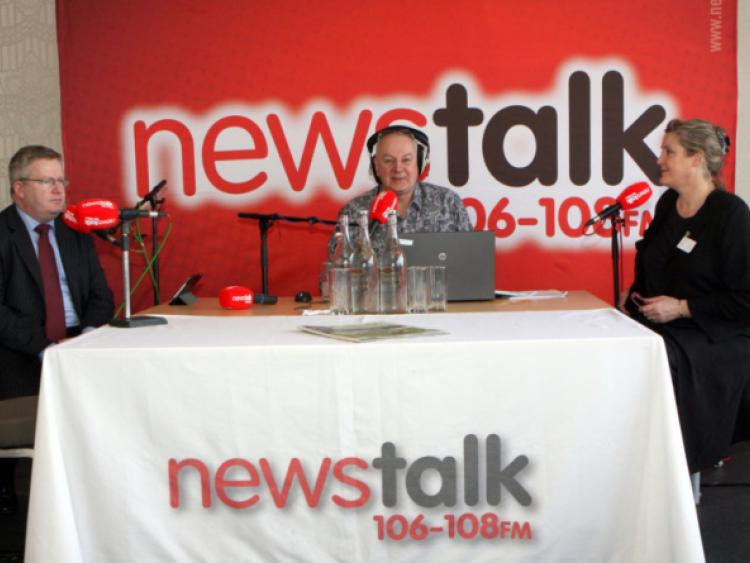 CALLS have been made to reintroduce the living over the shop scheme - and bring unique businesses back to Limerick City.

CALLS have been made to reintroduce the living over the shop scheme - and bring unique businesses back to Limerick City.

Around 50 business decision makers from across the city were at the Strand Hotel on Saturday to take part in Bobby Kerr’s Newstalk show ‘Down to Business’.

The entrepreneur has been broadcasting his weekly show from across Ireland in a bid to ‘win back the high street’.

And suggestions on how to rejuvenate the City Centre came thick and fast from an audience including Munster legend Peter Clohessy, James Ryan of Centra and Jean Tuohy of Savins.

He said: “The city will improve when residents move back in and the culture becomes more pronounced,” pointing out that it will also help landlords who can get two rents from one building.

Mr Clohessy said business is tough in the city, and he has been forced to downsize his pub on the riverfront.

He called for a fresh focus to be put on local business.

“We should look at Cork people: they look after their own. People should be conscious about coming back into the city and shopping in the city.”

Mr Ryan added: “No-one really likes being in a shopping centre, and I think the city offers something different. The Milk Market offers a far better experience than the Crescent Shopping Centre.”