Former Limerick footballer is a natural at the haka 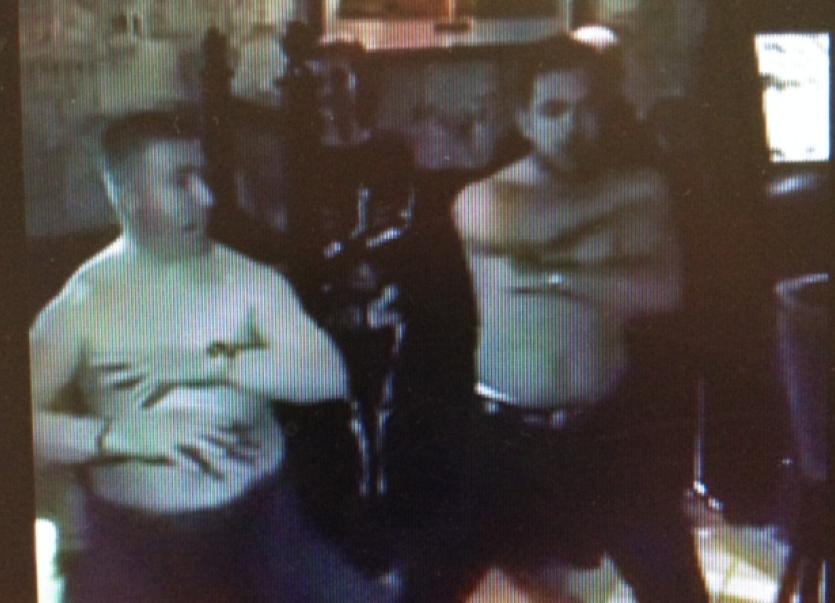 LITTLE did the players in Oola’s intermediate football team know that they had a Maori in their midst.

LITTLE did the players in Oola’s intermediate football team know that they had a Maori in their midst.

Derek Ryan, coach of the team in the semi-finals of the Munster intermediate club football championship, could give the likes of Ma’a Nonu, Sonny Bill Williams and Julian Savea a run for their money.

Derek, aged 39, has become something of an internet sensation after a clip of him doing the haka bare-chested made it onto the Irish Post’s Facebook page. It is the biggest-selling weekly newspaper for the Irish in Britain. The clip has been viewed over 40,000 times and received hundreds of “likes”.

Derek, who played senior football for Limerick in the nineties and represented Oola for 20 years, said they dropped into Tony Lowry’s bar in Tipperary Town for a “glass of orange”.

The players and management were returning home after defeating the Waterford champions - Ballinameela - in the quarter final. One and all were in good form as the win followed their first county title success since 1979.

“We met a chap from New Zealand called Aisake. He plays rugby with Kilfeacle RFC. A lot of the lads, including myself, would have played with them down through the years. Lowry’s would be the place you would go after a match.

“There was a group of us around in a circle having the craic with Aisake and they dared me to do it. It spiralled from there. Once we started the cameras came out,” said Derek.

He had never practised the haka before but being a New Zealand fan for 25 years came in handy.

“You just kind of pick it up from watching them. I’ve seen them play in Cardiff and Dublin a good few times. I was delighted they won the World Cup. The standards they set for themselves are incredible. They keep evolving. It is like Kerry or Kilkenny in GAA - they keep lifting the bar,” said Derek.

Returning to the bar, the former player with Young Munsters, didn’t think anymore of his routine.

“Then I started getting a lot of phone calls and texts and there has been a good bit of craic about it,” laughed Derek, who is married to Treasa and they have one daughter, Isabelle.

But now the coach and players are back to the serious business of preparing for the Munster intermediate club football championship clash against Carrigaline on November 15.