Limerick man to be featured on The Great Irish Bake Off 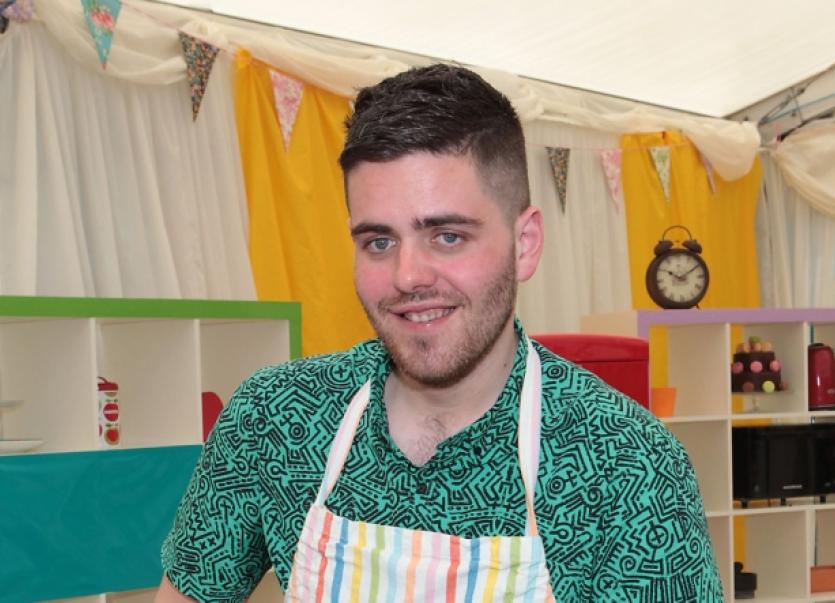 A CAHERDAVIN man will feature on national television tomorrow night, as he battles it out in the Great Irish Bake Off.

A CAHERDAVIN man will feature on national television tomorrow night, as he battles it out in the Great Irish Bake Off.

William De Korte, 29, is the only Munster contestant - from a total of 12 - to be featured on the show’s inaugural season, which is to be aired at 9pm on TV3.

He said he had no intention of participating in the competition until his girlfriend encouraged him to do so.

“My drive for applying for the show was my girlfriend. She pushed me to do it because she knew how passionate I was about baking. She always encouraged me. She can see how much I love baking. But I never thought I would be on TV.”

He beat more than 1,000 applicants to earn his place.

Mr De Korte, whose father is a confectioner in Ivan’s on the Ennis Road, said he learnt his baking skills from his mother because she baked in the kitchen “all the time”.

He said starting the show made him “nervous”, but it was also exciting to get to know other contestants.

“It is always going to be really hard when you are with people who are probably as good, if not, better than you. I was so nervous if I had enough knowledge when the judges had asked me a question about something. I was really nervous because you don’t know what to expect and you don’t know what you’re going to make.”

Mr De Korte works as a data manager in a law firm and also runs his own cooking blog, The Cook’s Belly.