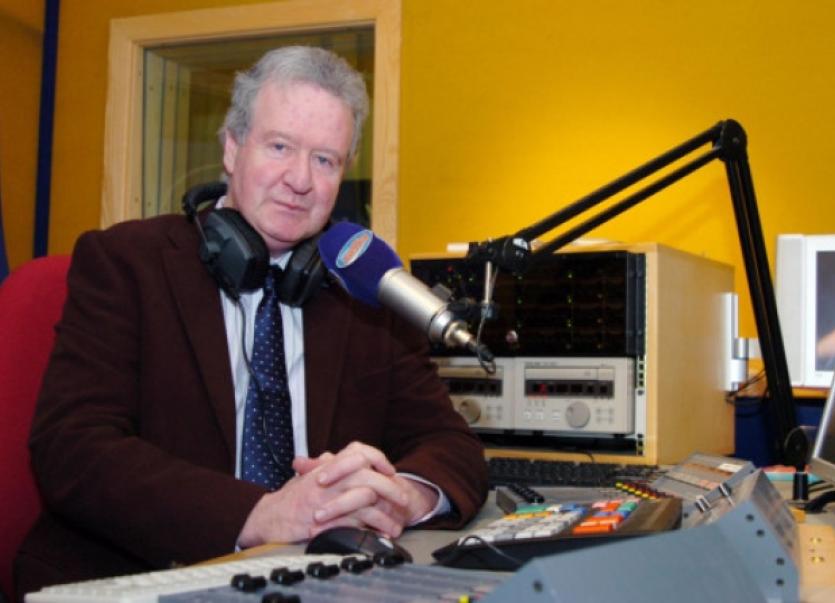 WELL-known DJ John Prendergast has moved from Limerick’s Live 95FM to a new digital radio station based in the city.

WELL-known DJ John Prendergast has moved from Limerick’s Live 95FM to a new digital radio station based in the city.

Glin man John has worked for Live95FM for the last 13 years, fronting his weekly ‘In the County’ show looking at issues from across Limerick.

Now he has moved to First Online Radio, which broadcasts from Thomondgate - but will soon move into Limerick City Centre.

As a result of the move, he will now broadcast his traditional show on Saturday mornings from 11am to 1pm, as well as Monday to Friday between 9am and 11am.

The reason he left Live95FM, he said, was that he could not expand on his weekly ‘In the County’ show in the time available to him.

“I could not get everything in. There was a pressure of trying to fit everything into three hours, dealing with county news and issues, and the time given was not enough. I needed to expand,” he explained.

John has built up a loyal listenership during his time on Live95FM.

But he says the early signs are that he can better this at First Online Radio.

After presenting a show there, he said he was “alarmed” when he saw the number of people streaming his show online.

“The listenership figures shot up considerably, and people were ringing me to ask me when I was on again,” he explained, adding he had listeners from as far away as America, Australia, New Zealand and different parts of Europe.

Ballynanty man Alan O’Donnell, who founded First Online Radio, said one of the reasons he took Mr Prendergast on was his range of contacts.

He hopes his connections with the GAA fraternity will lead to the potential of a hurling or football match between Limerick people based outside the state.

First Online Radio can be accessed at www.firstonlineradio.com