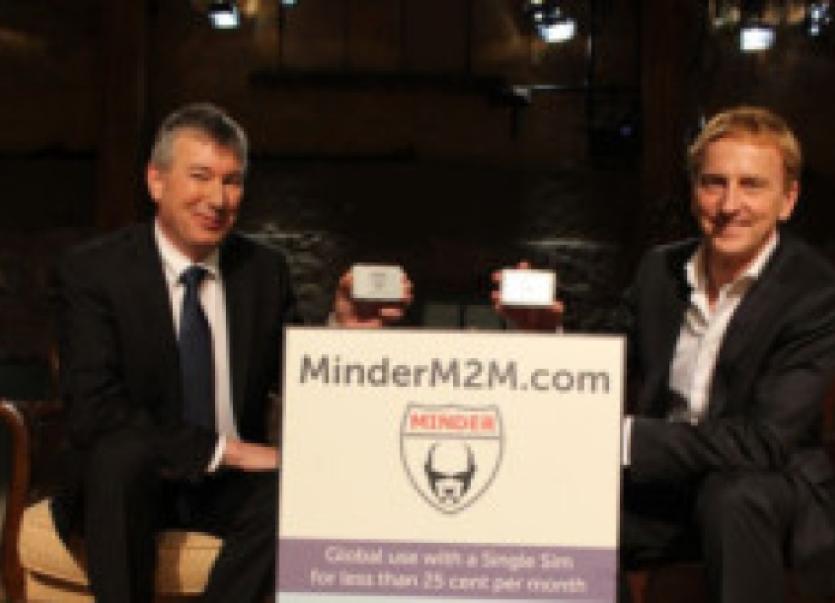 AN Adare businessman is celebrating after securing €50,000 backing from one of the investors on the hit TV show Dragons’ Den.

AN Adare businessman is celebrating after securing €50,000 backing from one of the investors on the hit TV show Dragons’ Den.

On Sunday night’s episode of the show, Danny Grehan presented his product - codenamed ‘Minder GSM’ - to the Dragons.

Despite four of the five businesspeople not impressed with the fact he want into the presentation lacking, as Mr Grehan said himself, “sales, projections and profits”, Sean O’Sullivan, managing director of technology firm Avego, took a chance on him.

The American businessman offered a €50,000 investment for 25% of the firm - but asked for another 30% of the company for the co-founder, and employee stock options.

Mr Grehan jumped at this, and the pair have been working together on the project since January.

The product, Minder, is a portable security device designed for motorhomes, motorcaravans, holiday homes and boars.

When it detects motion, it uses its in built mobile phone to alert you by text there has been an intrusion.

Speaking to the Limerick Leader this week, Mr Grehan said they are currently designing a case, which will be manufactured in Britain.

The mobile product – on sale for €99 – has already attracted interest from companies in the agricultural, and farming sector.

He admitted he did not go on Dragons’ Den to get investment - it was more to raise its profile and fast-track its route to market.

Nevertheless, he is delighted with the outcome, saying he got the Dragon he wanted in the shape of Mr O’Sullivan.

He felt the other Dragons – Gavin Duffy, Ramona Nicholas, Peter Casey and Barry O’Sullivan – did not “get the product”.

Speaking of the experience, Mr Grehan admitted: “I couldn’t even remember my pitch when I was going up the stairs [to the presentation area]. I knew I was going to get a grilling on projections, but I just had to be brutally honest.”

Meanwhile, another Limerick man was not so lucky when facing the Dragons.

Attached to a drainpipe, the product dispose of dog waste through the household sewerage system.

Although the investors showed enthusiasm in the product, they were concerned when Mr Franklin said he would work on the product around his personal training commitments.

Mr Franklin was seeking a 10% stake in the firm for €60,000, but this time the wary Dragons declined to take up the opportunity.