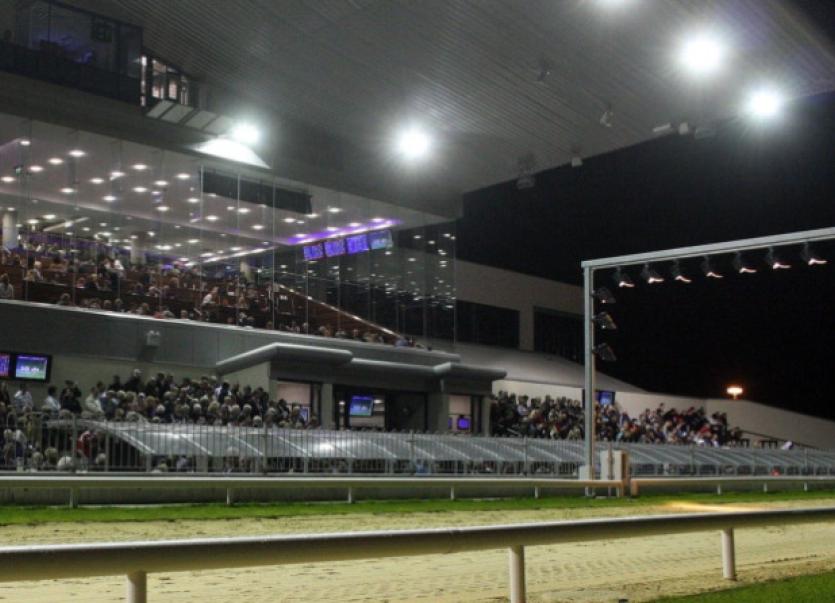 A SPECIAL report into the development of the €21m Limerick Greyhound Stadium at Greenpark has cast serious doubts on whether it should ever have been built.

A SPECIAL report into the development of the €21m Limerick Greyhound Stadium at Greenpark has cast serious doubts on whether it should ever have been built.

The 45 page report by the Comptroller and Auditor General, which has been presented to the Dáil, states the project approval was given the go-ahead without the benefit of a capital project appraisal, comparing the costs of the project with the expected benefits.

Bord na gCon’s profit from racing had declined significantly in 2008 – the year before the decision was taken to proceed with the Limerick development, and move operations from the Markets Field to the former horse racing track at Greenpark.

Furthermore, track profit projections were based on the assumption that profits at the Limerick stadium would be 85% of the profits at the Cork stadium.

But profits too were continuing to decline significantly in Cork, in the years running up to the development of the Limerick stadium.

According to the most recent reports filed with the Companies Registration Office for the Limerick Greyhound Racing Track Ltd show that it incurred losses of over €363,000 for the end of 2012, and accumulated losses of €2.6m.

The examination reveals that initially a site for the new stadium in Meelick was proposed, and costs were incurred in April 2005 amounting to over €2m for this site.

However, a consultant’s report prepared in relation to the site - before it was bought - identified specific risks in relation to access to the national road network. But there is no record that that report was presented to or discussed by the Board before the site was bought.

It subsequently became clear that direct access to the adjacent national road would not be allowed, and that alternative access routes would require additional costs.

As a result, Bord na gCon decided not to proceed with a planning application for the site. The site is still held by Bord na gCon and is currently valued at €150,000.

Bord na gCon incurred additional costs and risks as a result of issues that arose in relation to the filling of the Greenpark site and the use of an adjoining car park.

“It is not possible to ascertain whether Bord na gCon got good value in the purchase of the site at Greenpark in the absence of a contemporaneous valuation report,” states the report.

The board approved a budget of €17.8 million (excluding VAT) for the design and construction of the stadium in April 2008. That approval was given without the benefit of a capital project appraisal, comparing the costs of the project with the expected benefits.

“Had better analysis and more soundly based assumptions been used, it is likely that the analysis would have indicated that the development of the Limerick stadium was, at best, a marginal commercial proposition. While there might have been strategic arguments for the potential impact of the development on the greyhound industry, the Board should have recognised that in proceeding with the project (or a less costly version), it might adversely affect its financial position,” it states.

Bord na gCon incurred total expenditure of €21 million in relation to the Limerick stadium project, which contributed to a doubling their borrowings, compared to the average borrowing level in 2006-2008 of around €11m.

Furthermore, forecasted profits from the track operation and the tote at Limerick have been well below the levels projected and are forecast to remain so in the period to 2015.

“This, combined with decreasing profits in other stadia, means that Bord na gCon faces significant challenges in reducing its debt to more sustainable levels.”