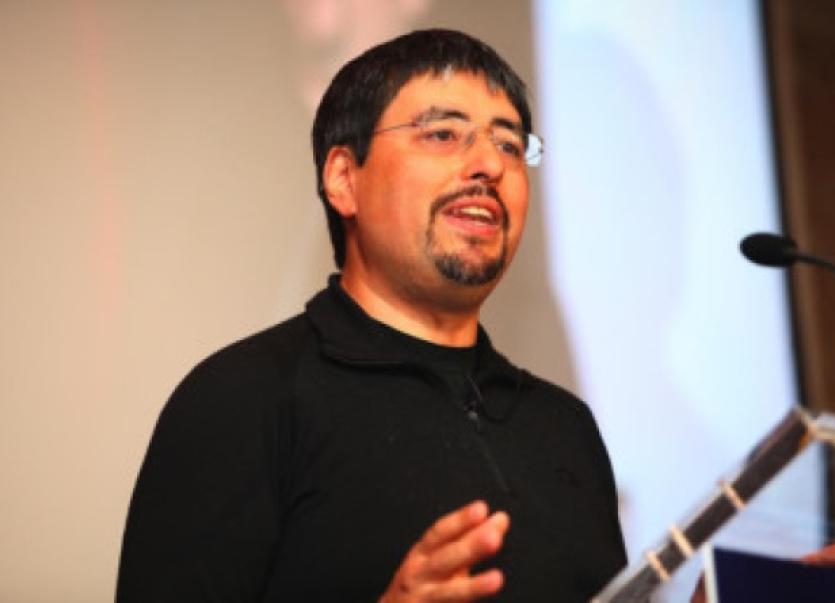 OVER 50 local newspapers around Ireland are teaming up with the CoderDojo movement to help introduce children and teenagers to the world of computer coding.

OVER 50 local newspapers around Ireland are teaming up with the CoderDojo movement to help introduce children and teenagers to the world of computer coding.

In a series of regular columns starting shortly, each paper will carry news and updates from a CoderDojo in its catchment area.

So what exactly is CoderDojo? It’s an open source, volunteer-led movement whereby young people between the ages of 5 and 17 learn how to computer-code, develop websites, apps, programmes, games and more.

Dojos are set up, run and taught at by volunteers from the local community.

The movement was set up in 2011 by Bill Liao, an Australian entrepreneur and philanthropist living in West Cork, and James Whelton, then a student in PBC Cork.

Asked about the link-up between local newspapers and the CoderDojo movement, Mr Liao said: ‘It’s totally welcome. Absolutely. I’ve been trying desperately to make this happen for three years. We have 125 – I think – dojos in Ireland right now, but I believe that if we can have 1,000-plus we will transform Ireland into the world leader in technology in the next five to ten years.

“Every kid will have a skill that others just won’t have.”

Emphasising just how important computer programming and coding skills are, Mr Liao said: “Every possible human activity is being enhanced with computers. The demand for computer programmers has grown exponentially worldwide – and it’s continuing to grow.

“What most people don’t realise is that programming is a language skill. The best programmers are poets, because they have creativity and economy of expression in a language that is in fact, based on English. If you’re going to learn a language as a native speaker, which is what you need to become a poet, you need to start young.

“So CoderDojo is a place where kids can come - with their computers and their parents - and just hang out and jam, play with, and immerse themselves in the languages of computers. If you really want to learn French, then you go to Paris, right? CoderDojo is, in that sense, like Paris for coders all over the world.”

An understanding of the importance of community is central to the ethos of every local newspaper, as it is in the world of CoderDojo.

“It’s all about community,” Mr Liao stated. “Each dojo is its own little club or community, and they’re all free to participate in. But they’re not a free ride either. Because the facilities are donated for free - it’s the responsibility of the parents to step up and pitch in - cleaning up afterwards etc and maybe even doing a little coding themselves.

“This involvement also helps the parents get a much better grasp of what their kids are doing, and they learn to distinguish between time their child spends addicted to a video game versus time spent creating something great. I think the kids love it because there’s only one rule – ‘Be cool!’ Parents love it because they can see the impact that it has on their children.”

He continued: ‘We want to break that stereotype that it’s only ‘nerds’ who code. We want both ‘nerds’ to become completely social by providing an environment that allows that to happen, and we want ‘social’ kids to also develop their coding powers. We see many kids improving their overall school grades because they’ve gained some confidence and found a new way to look at the world.”

Mr Liao reiterated that “CoderDojo is free, it’s non-commercial and no-one is making any money out of it.”

Any CoderDojo group in the Limerick area which would like to be featured is invited to get in touch with the Limerick Leader. Email news@limerickleader.ie or call 061-214503.