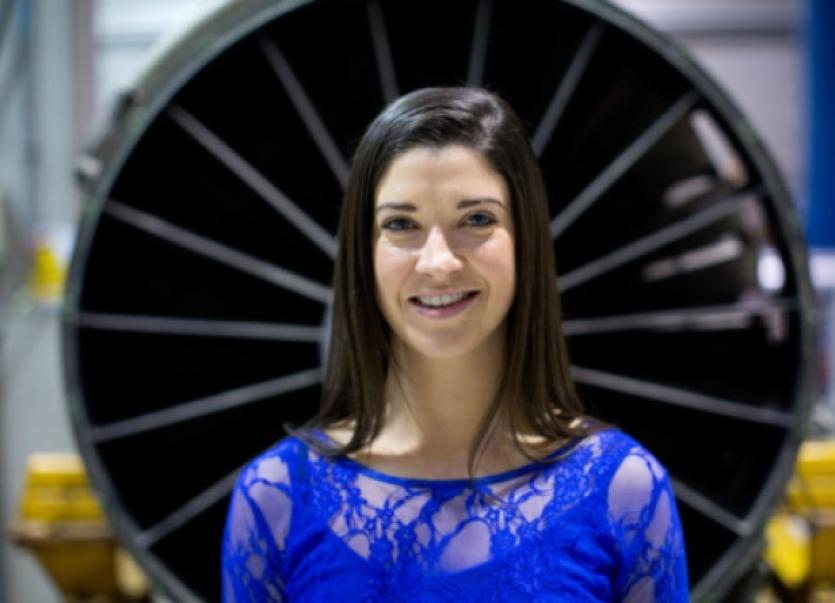 a UNIVERSITY of Limerick engineer is one step closer to achieving of dream of becoming the first Irishwoman to reach space.

a UNIVERSITY of Limerick engineer is one step closer to achieving of dream of becoming the first Irishwoman to reach space.

Dr Norah Patten, 29, a researcher on a European Space Agency project at UL, is edging up the leader board in a competition launched by Buzz Aldrin to win a place on a space shuttle - and the chance to view Earth from 103km above ground.

There are currently over 100 Irish applicants for the programme, and Dr Patten, from Ballina, Co Mayo, is in 11th place, with over 3,800 votes secured from the public. Dr Patten said she has found the level of interest in her ambition â€œunbelievableâ€, after seeing her votes shoot up by over 2000 when she appeared on the Saturday Night Show with Brendan Oâ€™Connor recently. She has been featured in dozens of newspaper articles, from Womanâ€™s Way to Astronomy Ireland in recent weeks, as the closing date for votes edges closer. â€œThe reaction really has been crazy. I have to pinch myself at times. I canâ€™t even imagine or describe what it would be like to get there,â€ she said.

After visiting NASA at the age of 11, Dr Patten said if she won it would be the â€œrealisation of a childhood dreamâ€.

The competition is being run by Lynx and it is giving 22 people from around the world a once-in-a-lifetime chance to see the Earth from space. The winners of national votes around the world will be sent to the Global Space Camp in Florida and only the best will win a place. Based in UL for the past 11 years, where she undertook her undergraduate and postgraduate studies in aeronautical engineering, she is also the chair of the space management and business department at the International Space University.

The voting remains open until April 30. Some 200 people from Ireland and the UK will later be tested academically and physically during a two-day live event, with only four selected to go through to the final stage.