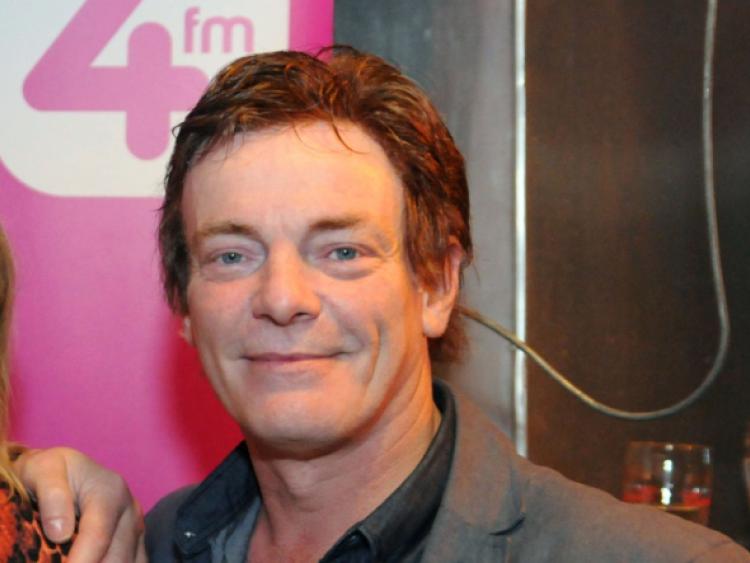 OVER 1,500 people have supported calls to boycott the Niall Boylan show, after it broadcast an interview with Molly Martens, a ‘person of interest’ in the killing of Limerickman Jason Corbett.

OVER 1,500 people have supported calls to boycott the Niall Boylan show, after it broadcast an interview with Molly Martens, a ‘person of interest’ in the killing of Limerickman Jason Corbett.

After 4FM broadcasted its interview with Ms Martens, it was inundated with complaints on its social media pages, but many of those comments have now been deleted.

A Facebook page was then set up to boycott the show, receiving over 1,500 ‘likes’ saying that it has caused extra pain and suffering to the family for the sake of its ratings.

The four-minute interview hears from a tearful Ms Martens, who breaks down several times during the broadcast, as she reveals that she has not spoken to the children since they left America over two weeks ago.

“I am not very well,” she opened by saying. “I am distraught. They are my children, and anyone who has children would understand the pain I’m in. I’m very appreciative to have the opportunity to say I love you and happy birthday [to Sarah].”

Ms Martens had cared for Jack and Sarah Corbett for some eight years, initially as a nanny, following the death of Jason’s first wife Mags in 2006, in what has been described by her family as a ‘Cinderella story gone wrong’.

All four then moved to North Carolina, and the couple married. Jason Corbett was killed in his home on Sunday, August 2, during a ‘domestic disturbance’, and to date no one has been charged with his killing, after he was hit with a baseball bat during an argument.

After losing a custody battle to keep the children, Jack, 10, and Sarah, 9, Ms Martens has been posting constant updates on her Facebook page in an attempt to gain contact with the children, including her phone number and email address.

“Please, please let me speak to Jack and Sarah. It could be on speaker, you could state the conditions... Please let me tell them I love them,” she wrote at the weekend.

The Sunday Times also revealed that Ms Martens’ father Thomas, a former FBI agent, who is the second person of interest in the killing, is trained in the use of lethal force - only in the event that he or someone else was in mortal danger. Mr Martens reportedly made the 911 call and told police ‘I did it’. “The truth of what went on in that house, both on that night and in the household in general will become known. I work in it, so I’ve a lot of faith in the American justice system,” said Mike Earnest. His daughter, Amanda Mui, had claimed on Facebook that Molly was subjected to physical and emotional abuse.

This has been denied by the Corbett family, who have faced legal fees in excess of €130,000.

They thanked Tesco in Roxboro, who recently raised over €3,000 for them.

“My daughter is so strong but no one should have to endure the pain she has lived with by having her children being ripped away in an instant. My grandchildren are strong, they have endured a multitude of sufferings in their short lives but no child should be subjected to the needless loss of a wonderful mother.

“Their mother, my daughter, taught them to tie their shoes, to read, to swim, to use their manners, to be adventurous and brave. She nursed them when they were sick and held them when they cried. She will never stop loving her children and I will never stop loving and supporting her. She has been an undeniable light in those children’s’ lives. Please keep her in your thoughts and prayers,” she wrote online this week.